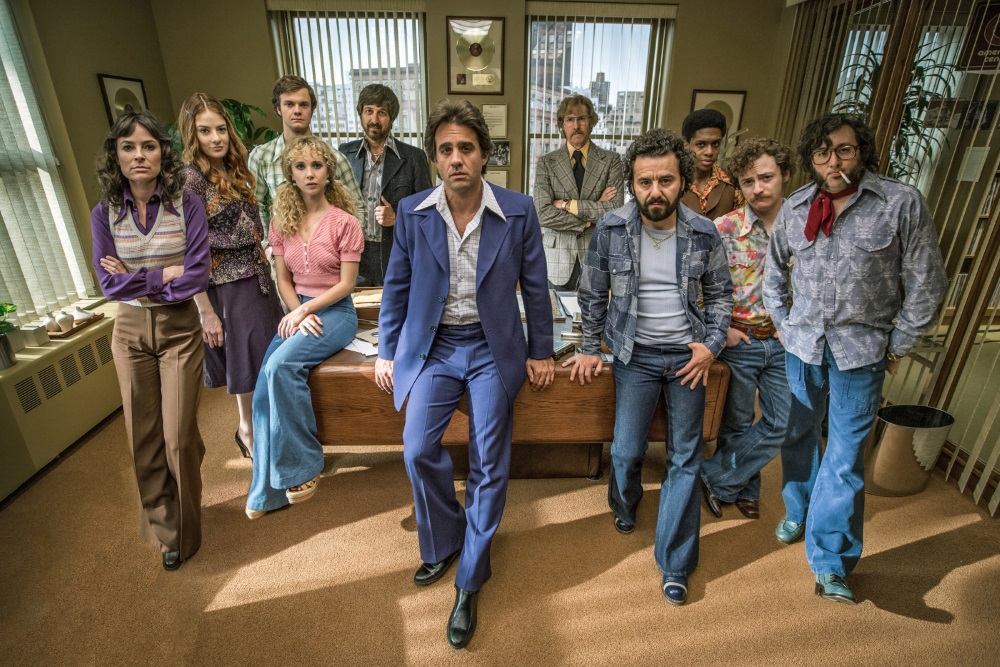 There’s Plenty to Watch on HBO outside US this February

January is coming to an end and you might have been satisfied with the offer that HBO had or not. However, according to several experienced critics, their February lineup of movies and TV shows will be much better than the one from January. Some of the content is produced by HBO, but there are also movies and TV shows from other productions that were carefully selected. Just like always, some of these content is brand new while the rest of it are classics. Judging by the titles, none of the popular genres was forgotten. Here are a few to watch on HBO outside US.

A List of Must-Watch Movies and TV Shows on HBO outside US this February, 2016

As the sub-title suggests, we will begin with the movies. This February will begin with I Origins a movie from 2014. Although the cast might not sound familiar to many people, these actors are experienced and they had excellent performance in this movie. Truth to be told, this movie is not for every category of people because it is not a standard movie. It involves Science Fiction, romance and drama. The plot is very unique – an expert molecular biologist and his lab partner discover something that can change the way we think and shake the basis of our beliefs. There is no doubt that this is a great thought provoking movie.

Another movie from 2014 will be aired on February 6th. This time we are looking at a more fast-paced movie that includes a lot of mysterious and thrilling moments. Liam Neeson is in the role of a PI that works for a drug lord who wants to find out who killed his wife. In this movie Liam Neeson faces a moral dilemma that will be solved in a very interesting way in the end of this movie.

Those who want even more action can watch the latest Fast and Furious sequel – Furious & on February 13. This sequel will be remembered for many things, but mostly for the last appearance of the late Paul Walker. Be prepared for many emotional scenes that will probably be more powerful than the ones packed with action.

Another fresh blockbuster will be aired on February 20th – Magic Mike XXL. After the initial success with Magic Mike the authors have decide to come up with a sequel. It seems that the audience has accepted the sequel very well, so if you enjoyed the first movie you will definitely enjoy this one too. One thing is for sure – Matt Bomer, Joe Manganiello and Channing Tatum have never looked better.

Finally, on February 27th HBO subscribers will get a chance to watch one of the most exciting movies of 2015 – San Andreas. Dwayne Johnson has one again proven that he can act well in different roles and characters that are all about saving the world suit him the best. Even the cataclysmic earthquake in San Andreas couldn’t stop the main character from saving his daughter.

When it comes to the TV shows, you will get an opportunity to watch several premiers of new seasons and two brand new TV shows. We will start with these new shows.

Vinyl is a TV show made by HBO that will be aired on February 14th. It talks about a New York City music executive who is trying to build a career in the growing music scene. The story is set in the 1970s. Ray Romano, Olivia Wilde and Bobby Cannavale are some of the best-known cast members.

The second new show is Animals that will be aired on February 5th. This is actually an animated TV show that tries to describe the different types of modern people with the help of different kinds of animals like rats, cats, dogs, pigeons, squirrels etc. In addition, this February you will watch the premiere of the fifth season of Girls, the fourth season of VICE and the second season of Togetherness.

How to watch HBO outside US?

Although HBO is available in a few other countries except USA the fact is that the HBO US programming is much better than the rest. On top of that, people in other parts of the world can’t access this content.

This is where VPN services like the ones provided by zoogvpn come into play. We provide reliable VPN services that allow users to connect to HBO outside US and any other geo-restricted website or platform from any part of the world.