Fall TV Preview : What’s Coming Back in the Fall and What’s Not 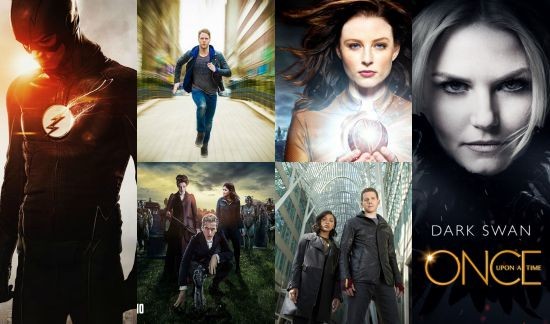 When it comes to watching your favorite shows, summertime can be one of the hardest times. Sure, there is plenty to do outdoors and with family, but it is not always easy to walk away from a show you’ve given the last 20 weeks to. Many of the best TV dramas pause production and the release of new shows during the summer months. That means that you, as a loyal follower have to wait until the fall to learn what’s happening on your favorite shows. While there may not be anything we can do about that, it is possible to get caught up and perhaps even find a new addiction or show that can fill up your time in between.

What Shows Didn’t Make the Cut?

It’s also about time to learn which of the TV shows will be back in the fall and which the TV networks cut. Is your favorite show going to be back for the next year? You may not know simply because they have not released the news yet. However, most TV networks film during the summer months, meaning they already know what will be on your fall TV schedule. Most have broken the news about what is coming back and what is not. The following are some of the shows the networks have cancelled and no new episodes will be created:

Are any of your favorite shows listed?

Which Shows Are Sticking Around?

Most of the remaining programming on TV networks will remain this year. Of course, if you are a loyal follower of any of these programs, you still may have been worried about the show not making it. The following are some of the announced TV shows that will be back for the fall of 2015:

These are just a handful of the programs that are coming back for the fall 2015 season. That is the good news. Even better, you can watch whatever you want anywhere. Check out what you need to get caught up on before the new season of shows launches this fall.