Get Caught Up on House of Cards 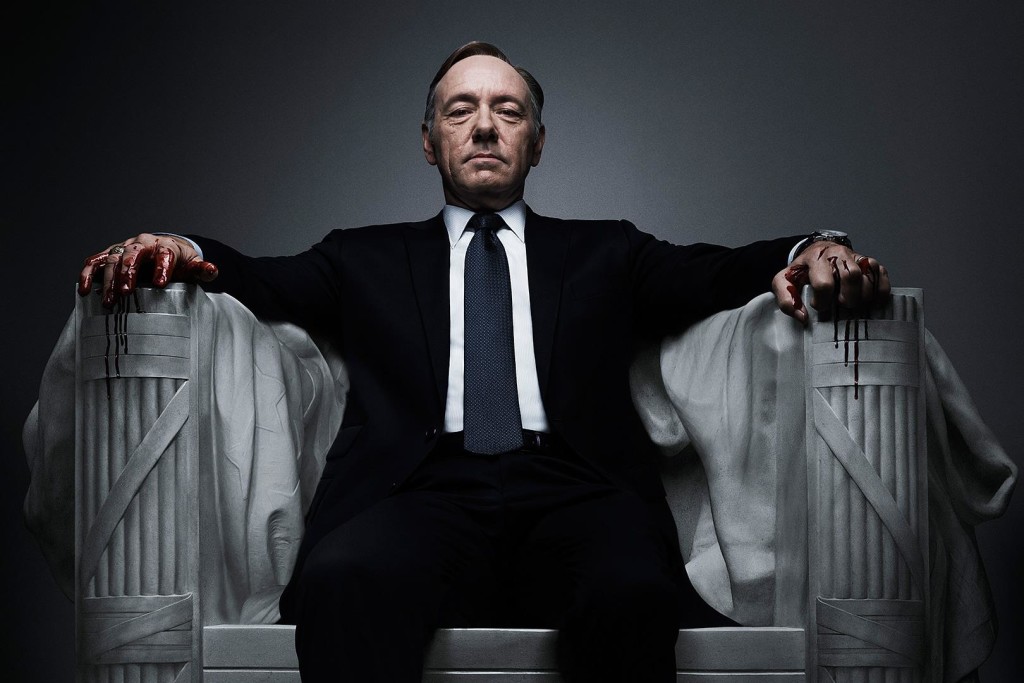 Get Caught Up on House of Cards from Netflix

If you are like many people, you enjoy a solid, thrilling television show that helps to put you in the middle of the action. You could say that about the U.S. TV series called House of Cards. When it comes to watching this political drama, you will likely be on the edge of your seat throughout most of each episode. Even worse, you may find it very hard to wait week after week for the next release. When it comes to choosing something to watch this season why not make it a drama like this? What you will find is that the House of Cards is exciting and interesting. And, even if you do not have access to it on traditional TV, you can still get it if you use ZoogVPN to access streaming services. Consider the reasons why you want to watch this type of programming.

What Is House of Cards?

If you have not yet started watching House of Cards, now is a good time to do so. The show stars big names like Kevin Spacey and Robin Wright. The storyline is based on an adaptation of a BBC mini-series that had the same title. Both of these come from a novel written by Michael Dobbs. So, what can you expect when you watch this political drama in its entirety?

The show is based on modern day Washington D.C. It focuses on the character of Frank Underwood, who is a Democrat and House Majority Whip. The main character becomes frustrated when he fails to be given the appointment of Secretary of State. As a result, he and his wife, who is played by Robin Wright, create an elaborate scheme to get him into a position that provides more power. Of course this is done with nothing less than shocking, behind the scene deals and ruthless actions. There is plenty of power and manipulation taking place in the process.

The show’s first season played out in just 13 episodes. And, it was only available on Netflix, a streaming service. The second season, also on Netflix, was released on February 27th of 2015.  It is now in its fourth season. And it is definitely the winner that you want to watch. The show has received nine Emmy nominations as an original online-only web program as well as for numerous other titles including Outstanding Drama Series.

When you watch House of Cards, you get to see the behind the scene drama that has become so powerful in politics today. It leaves anyone to wonder what is really happening behind the scenes in Washington D.C. in real life.

What if you do not have Netflix? You may find yourself frustrated to learn that this top rated program is not available to everyone and is not even available on cable TV. It is a Netflix original series which means you need to use the Netflix service in order to see it. The good news is that this does not have to be hard for you to do any longer.

For those who are interested in House of Cards but who have access to this show blocked on Netflix, the good news is zoogvpn VPN has you covered. You can get caught up on the episodes or watch it all from the beginning again. It is fun and easy to do, too. Watch when you want, what you want, and how you want when you use zoogvpn.