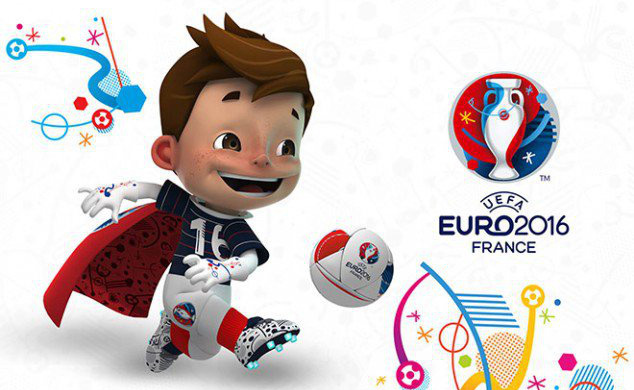 Watch UEFA Euro 2016 Online from Anywhere with a VPN

Here is how you can watch Euro 2016 live for free from anywhere:

Step #2 Install ZoogVPN on any device where you would like to watch Euro 2016 via BBC iPlayer or ITV Hub.

Step #3 Connect to a VPN server based in United Kingdom.

Step #5 Then go to the Euro 2016 live stream to watch the tournament live from where you are!