Movies and TV Shows available on Hulu this November 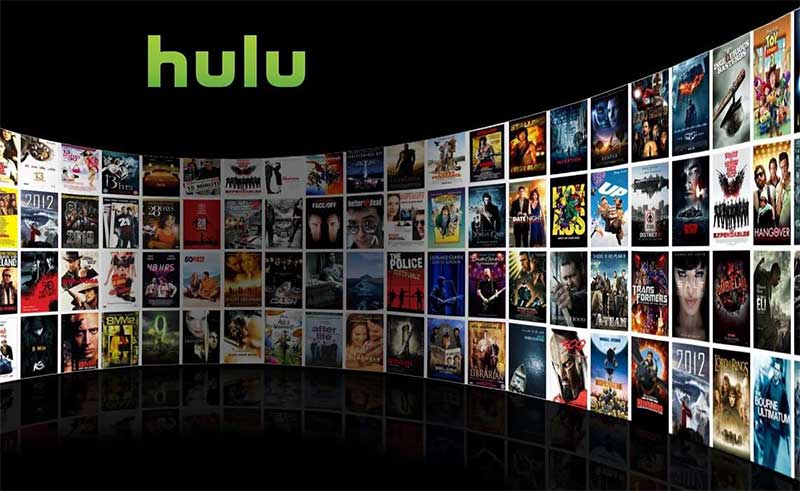 What You Need to Watch on Hulu this November

According to the latest news, Hulu has more than 9 million active subscribers making this American online company one of the most popular ones when it comes to streaming platforms. Despite the fierce competition and the fact that in the last 6 years (Hulu was founded in 2009) the number of online streaming services has grown rapidly, Hulu is always among the top services. In order to achieve that, the team behind Hulu is taking good care of the programming. By offering some of the best movies and TV shows from the past and many new movies and TV shows they have the attention of viewers that belong to almost all categories. Hulu is available only for US residents, but thanks to VPN service providers like zoogvpn, Hulu can be viewed almost anywhere in the world.

The programming is changed every month and just like every month Hulu is providing some great movies and TV shows for this November.

The fan base of Hulu is huge and these fans will most likely want to check the new original programming. First of all, starting from 10th November, viewers will get a chance to enjoy a completely new fitness reality show called Sweat inc. The show is hosted by the popular American producer and actress – Jillian Michaels. The show is designed as a reality competition between fitness enthusiasts.

People who are fans of animated series know that Hulu has The Awesomes. This year, we are watching the 3rd season of this action-comedy animated TV show and 10th November is the date when Hulu will air the finale of 3rd season. Be prepared for some interesting twists and funny situations.

For those who are interested in more “serious” content, Hulu has the brand new TV show called Chicago Med. The series premiere will take place on 18th November. The TV shows is advertised as a unique drama and the main objective of the show is to emphasize the hectic lives of the medical personnel in one of the busiest healthcare facilities in Chicago. We will witness the relations between the healthcare professionals and their relations with the patients.

As we said before, Hulu has something for everyone. They even have anime series in their programming.

This 20th November, anime lovers will get the opportunity to watch the premiere (with English subtitles) of the popular Japanese anime Sailor Moon Crystal. Sailor Moon is an older popular anime and the authors have decided to create a sequel. When it comes to TV shows, viewers can also watch the premiere of the second season of World’s Funniest, the premiere of the fourth season of Masterchef Junior and the complete season 3 of Vikings on Hulu this November.

Now let’s check the movies that will be aired this November. It is good to mention that some of the movies are new while others are classics from the last 10-20 years.

Another interesting movie that will be aired on 20th November is Naughty and Nice. This is actually a romantic movie in that takes place in Nebraska. It shows the two faces of love and relationships and we are sure that the younger audience will love it.

Bettie Page Reveals All is the name of a documentary trying to shed some light on the lives of pinup girls. Of course, the main focus is on Bettie Page, but you can check the interviews with Hugh Hefner and Dita von Teese too.

It is obvious that Hulu is trying to prepare the audience for the Christmas season. This is why they have few Christmas-related movies in November including 12 Dog Days Till Christmas a great family movie.

How to watch Hulu outside USA?

As we said before, you can rely on the VPN services provided by zoogvpn. With the help of zoogvpn, users can bypass the geo-limitations and enjoy Hulu programming.