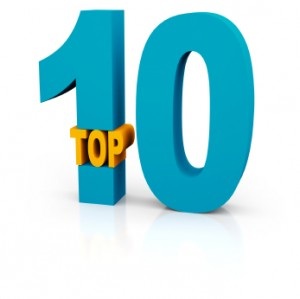 It seems that the number of authors with good ideas who decide to produce TV shows instead of movies is growing. This is not a surprise because TV shows allow gradual development of characters and a plot that is more detailed. In other words, the story is more realistic and more engaging.

In 2015 we have the opportunity to enjoy dozens of different old and new TV shows. Some of them already have few seasons behind them while other are premiered for the first time this year. Since people usually don’t have unlimited time that they can spend to watch TV shows they usually look for the best TV shows currently. It is really difficult to say which TV show is the best because people have different expectations, requirements and tastes. That’s why we have created a list of top 10 TV shows to watch in 2015 and hopefully each of you can find a TV show that suits you.

This is definitely the most popular TV show in the past few years. The fifth season of the best TV show produced by HBO will start in April. This TV show is based on a book. It is located in an imaginary world in which there are two main continents and many kingdoms. The viewers are witnessing the battle between different kingdoms for the iron throne – a position that is reserved for the supreme ruler of the continent.

This is one of the most popular TV shows produced by Netflix. House of Cards is a political drama focused on Francis Underwood a determined and brutal politician who is trying to make his way to the top and plots revenges for all his opponents. This is a complex drama which involves many characters.

This was one of the first TV shows produced by Netflix. The story follows the life of Piper Chapman , a 30-year-old PR executive who made a terrible mistake that put her in prison for one year. After the initial shock Piper figures out that she is tough enough to survive in the prison and the time spent there, makes her thing about some important things in her life.

Have you ever wondered what was going on with Batman’s life was before he started wearing the costume? Well this is something you can find out by watching this TV show produced by FOX.

Agent Carter is a new Marvel-based TV show. It is aired on ABC and although it’s a new show it already has thousands of fans from around the world. Agent Carter played by Hayley Atwell is a really interesting and unique character and people who love Marvel movies and TV shows will surely like Agent Carter.

It looks like AMC has some of the most popular TV shows today. The Walking Dead is a TV show about zombies a topic that is very popular in the past decade. After a zombie apocalypse only a small number of people survive and they wonder around the US and they are forced to fight in order to survive. 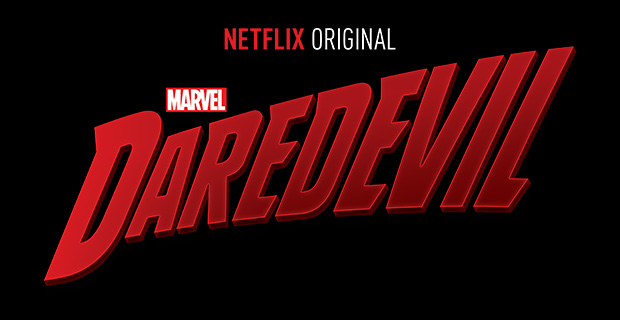 Daredevil premiers on Netflix in April 2015

Another TV series based on the character from Marvel Comics that will premiere this year. This TV show is another original series from Netflix and viewers can expect something spectacular. This is a reboot of the classic where a blind lawyer with his other senses superhumanly enhanced, fights crime as a vigilante superhero. Daredevil definitely deserves some attention from super-hero fans in 2015.

Those who have watched Breaking Bad certainly remember the charismatic character of Saul – a suspicious lawyer that is trying to respect the law and help people who have broken the law at the same time. AMC has decided to dedicate a whole new show to this character called Better Call Saul. There are numerous characters from Breaking Bad that appear in this show too.

This CSI spinoff is focused on digital criminal. CBS network hopes that the franchise will improve its results with this modern CSI version.

This amazing drama produced by AMC was first aired in 2007. The viewers are currently watching the 7th season which will end in May. Mad Men is a drama that is set in the 1960s. The story revolves around Don Draper an advertiser who is trying to become the best in this field. Of course, he has a private life too and the viewers can find out more about the relations between partners and friends in this period of history.

You can access all the online services that offer these shows through zoogvpn. The VPN services we offer allows access to streaming services from any location. The Top 10 TV shows to watch in 2015 list and other movies, music and digital content can be accessed instantly through the VPN service provided by zoogvpn.