Top 5 Dramas to Watch this Fall 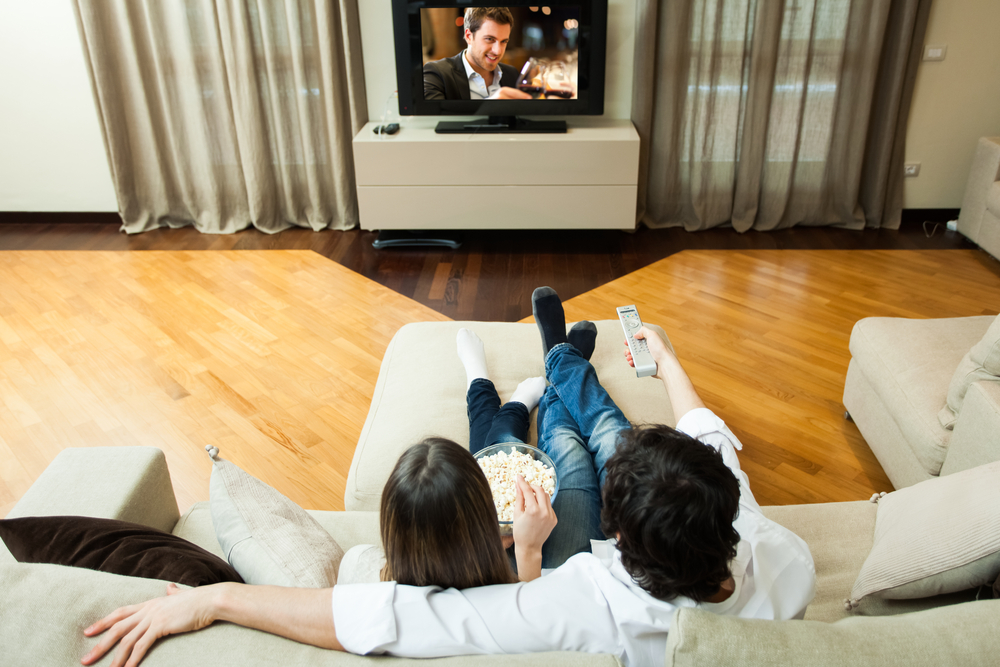 According to many passionate movie and TV show fans, fall is the best season for watching TV and using online streaming service. The summer is finished, the outdoor activities are limited and it is time to spend more time at home and what’s better than watching a good drama? Luckily, entertainment networks have worked hard all year and we will get a chance to see some completely new dramas and new seasons of existing dramas. We have prepared a list of top 5 dramas that will be aired this fall.

It is very difficult to pick just 5 dramas when there will be so many different TV shows available this autumn. However, we have chosen the ones that have excellent reviews and a couple that are expected to become huge hits after this fall.

We are all familiar with Superman and some of you might have watched Supergirl the movie from 1984 where Peter O’Toole and Faye Dunaway had the main roles. Now, those who believe that Supergirl deserves a second chance will be excited to hear that starting from October 26th they can watch the Supergirl TV show on CBS. Of course, if you want to watch it online you can use CBS All Access. This show has gathered several popular and established TV show stars like Melissa Benoist from Glee (she is actually Supergirl), Jeremy Jordan from Smash and Mechad Brooks from True Blood. It is always nice to see a refreshing superhero character which is not a man. The TV show will be full of action, humor and drama.

It looks like CBS is becoming specialized in dramas. Their The Good Wife show has won several awards in the past few years and this is one of the shows that have managed to remain equally interesting even after 5 seasons. This fall we will get the chance to watch the 7th season. Fans of The Good Wife cannot believe that it has been seven years since they have watched the first episode of this great show. The way the 6th season ended has left the viewers with many questions. One thing is for sure – Alicia will try to start her law firm. Although Kalinda and Will will not be part of the 7th season, fans hope that there might be some surprises.

The first episode of Blindspot was aired few days ago and the reactions were very positive. This drama is produced by NBC which is why we will give it a chance. This is another new TV show with a woman in the main role. Jaimie Alexander is in the role of Jane Doe which comes out of nowhere. On the other hand, Sullivan Stapleton is in the role of a FBI detective that is trying to solve the mystery and of course, catch the bad guys. Watch this interesting thriller/drama that unveils the mystery with each episode.

Code Black is a new TV show that has started a few days ago on CBS. You can use CBS All Access to stream this show on your computer or mobile device. This is one of the rare TV shows this fall that will include an Academy Award winner actor. Marcia Gay harden is in the role of interesting ER residency director. Raza Jaffrey is playing a professional doctor with high standards and Luis Guzman is a nurse.

Although this is a drama, people who find scenes of intense medical interventions and surgeries a little bit disturbing might need to choose another TV show.

Do you remember the Muppets? The movie from 2011 was a proof that their popularity is still very high and now all the Muppets fans from around the globe can enjoy their own TV show thanks to ABC. Miss Piggy, Kermit the Frog, Animal, Fozzie Bear, Gonzo are some of the characters that will remind you of your childhood. In addition, there will be many special guest stars that will visit the TV show each week.

The Muppets will definitely be back better and funnier than ever!