What is the reason that makes Netflix ignore more than 30 million VPN users? 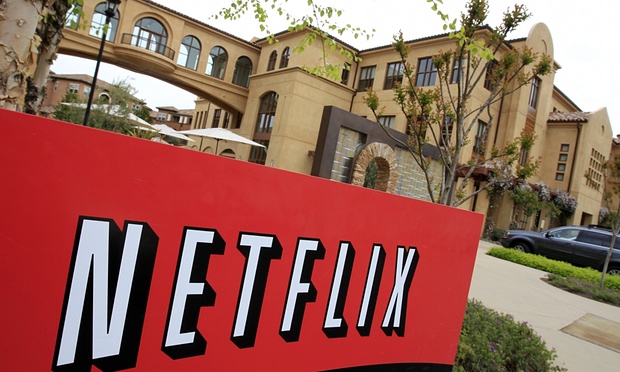 There is no doubt that Netflix is one of the fastest growing online video streaming services in the world. One of the main reasons for this is the opportunity to watch Netflix content all over the globe with the help of VPN (Virtual Private Network). It turns out that users who are fond of online on-demand streaming platforms that provide high-quality content cannot be stopped by simple geo-restrictions. Netflix is well-aware of this trend but it seems that they ignore the problem (if we can call this a problem).

2015 was a very impressive year for Netflix. They were able to get more than 70 million subscribers thanks to the increased interest in this service in the USA, but also because of the introduction of Netflix Australia. However, what is even more interesting is that Netflix has announced that more than 30 million users have accessed their platform via Netflix VPN services. Now, that we have this public confession, we can say that Netflix has a business strategy that relies on three techniques – growth, sharing fresh and original content and allowing VPN access to subscribers.

According to Danish Pervez who works as a blogger and researcher at VPNRanks, the fact that Netflix refused to introduce active measures against VPN users have confirmed the basic philosophy of this company’s CEO Reed Hastings who says that every user regardless of their current location has the right to view the content library on Netflix.

While it is true that many big players in the world of entertainment like BBC and Sony are trying everything they can to stop torrent, VPN and P2P activities, it is also true that Netflix has not made a single move to prevent these types of activities. Danish says that they might take some action in the future, but at the present time, they are convinced that each of their users who have paid for the services should have access to the content no matter where they are located.

By allowing subscribers to bypass the restrictions with the help of VPN services, Netflix is able to grow its audience. On the other hand, it seems that not blocking VPN services is not enough because the figures show that the growth is not that high in the last year. It won’t be unexpected if Netflix manages to become the first platform that will be able to provide regular access to their content to people from (almost) all over the world.

While Netflix is focused on this goal, we should not forget that the legal problems and licensing issues slow down this rapid expansion and growth. That’s why there is a difference between the content of Netflix US and Netflix Australia for example. This is also the reason why many Australian users rely on VPN services to get access to Netflix US.

VPNRanks and other similar services will continue to gather information and analyze data related to VPN and Internet streaming services. The information that is gathered so far suggests that people want access to a content that is versatile because most families have members that would like to get access to content that belongs to different genres. This explains why so many people are not satisfied with their traditional cable TV and they are ready to pay more to become Netflix subscribers and bypass the restrictions with the help of VPN.