What to watch on Hulu Outside US this February 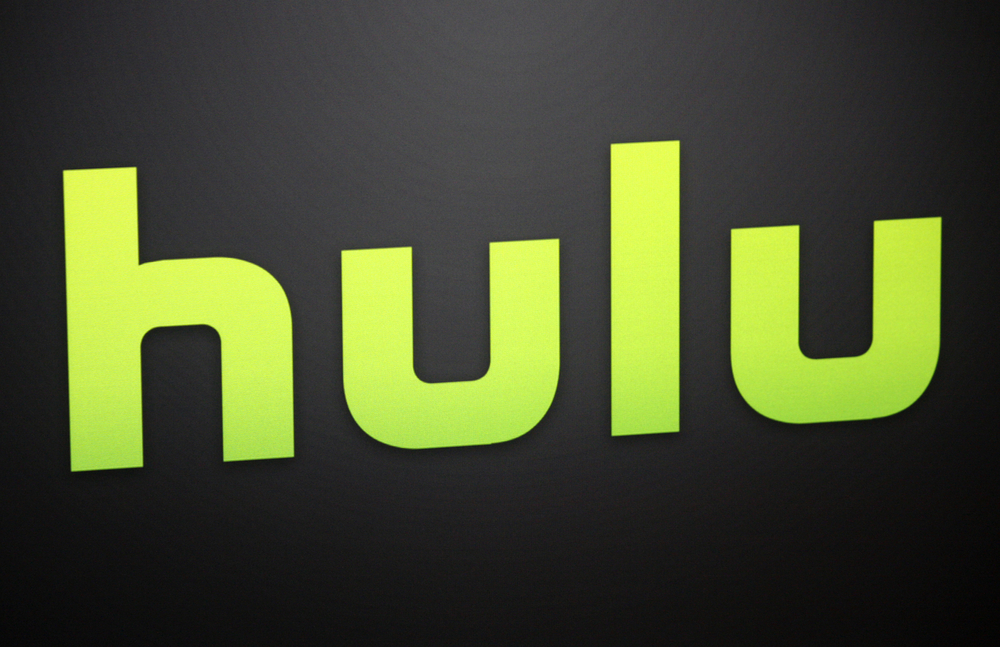 Need Some Ideas on What to Watch on Hulu Outside US this month?

Being a Hulu subscriber guarantees access to interesting new content as well as access to some exciting old content checked by Hulu team. If you have more time in February and you want to prepare a schedule for all the things you can expect in this month, we have come up with descriptions to some of the most interesting shows, movies and other new content that will help you have a great time watching Hulu Outside US while you are at home. before we share the details it is also good to mention that Hulu is now offering No Commercial Plan and Showtime upgrade so take some time to check their offer.

What to watch on Hulu this February?

The month will start with an excellent musical spectacle – Grease Live!: Special. Starting from midnight February 1st, Hulu subscribers can watch the story of Sandy and Danny a couple of high school students who were involved in a typical summer romance. They thought that the new school year will separate them, but Sandy transfers to Danny’s school. Sandy will have to “fight” for Danny’s love because the competition is fierce. This musical promises great fun especially for those looking for classic musicals which are very rare today.

If you want a mixture of comedy, action and mystery then don’t miss Mortdecai on February 6th. Johnny Depp is in the role of Charlie Mortdecai, a con man that is trying to outsmart the Russian mafia, British secret service and international terrorists by getting a painting that has a key to a secret Nazi stash of gold. Johnny Depp is not the only famous actor in this movie. Ewan McGregor and Gwyneth Paltrow certainly made this movie better.

Drama fans can check the Spare Parts movie aired on February 9th. The story is focused on 4 Hispanic teens that have created a robotics club in their school. They don’t have money or experience, but thanks to their willpower and talent they are preparing to compete against MIT experts in the field of robotics.

The end of the month will bring us two interesting movies. The first one is the Life Guard – a typical romantic drama with Kristen Bell in the main role. The plot is very exciting – a student with the highest academic achievements decides to quit her report jib in NYC and goes back in her small town in pursuit of happiness. She finds a job as a lifeguard and establishes a relationship with a problematic teenager.

The second movie is probably well-known to most readers – Jerry Maguire. Even after 20 years since the first time this movie was aired, it can still bring smiles on our faces. Many experts say that the harmony between Tom Cruise, Renee Zellweger and Cuba Gooding Jr. in this movie can be found in only a small number of modern movies. In case you don’t remember the story we will refresh your memory – a successful sports agent becomes interested in morals and ethics and gets fired. He is convinced that he is right and tries to see how his life will go if he stays on his views even though he has only one athlete to work with.

Hulu will show many new and old TV shows in February too. First of all, starting from February 3rd, subscribers can watch the second season of the award-winning drama UnREAL. The show is giving a better view about what is going on behind the scenes during dating competition program production.

Another exciting TV show (this time brand new TV show) starts on February 15th and it’s called 11.22.63. It features a high school teacher Jake Epping (James Franco) who is actually a time travelers trying to save president JFK. The authors promise an excellent thriller, Sci-Fi, mystery show that will last for more than one season.

In addition, Hulu subscribers can watch new series from popular TV shows like How to get away with murder, Scandal, Grey’s anatomy and Fresh off of the Boat. Now you can see them all on Hulu outside US.

How to watch Hulu outside US?

If you have tried to access Hulu outside US, you have probably seen the message that tells you that viewers outside US can’t access the content. In order to bypass this restriction use reliable VPN service providers like zoogvpn. Our VPN services will provide ultimate viewing experience regardless of your location.