What to watch on Netflix Outside US this February 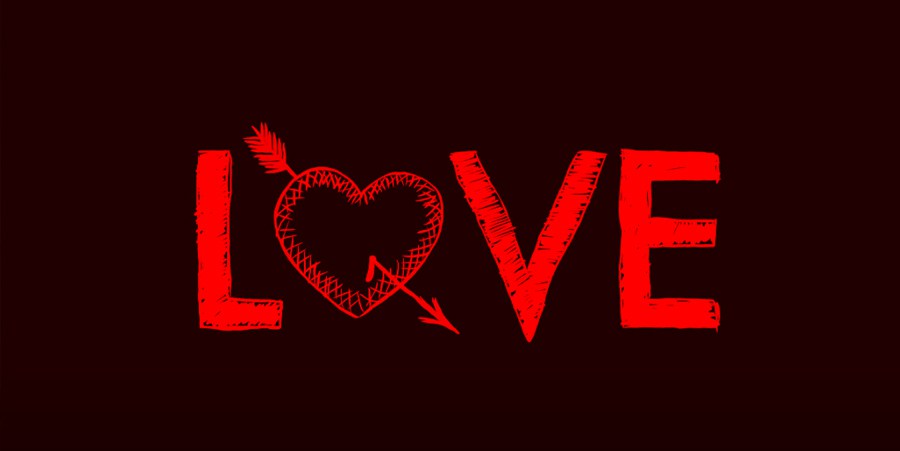 Need Suggestions on What to Watch on Netflix Outside US this February?

After the unexpected expansion of Netflix in almost every country in the world, the global number of subscribers was increased to more than 75 million users. These figures are amazing. Of course, this is not a surprise for the existing users because they know that Netflix remains to be one of the best online streaming services. One of the things that make Netflix special is the constant production and release of TV shows and movies. It seems that this 2016, they will release a record number of shows and movies and this news will obviously make millions of people happy. Now let’s find out what you can watch on Netflix outside US this February.

What to watch on Netflix outside US this February

Let’s begin with the movies that will be aired in the shortest month of the year.

According to many experts, this movie has shown the world that Chinese cinematography can be equally spectacular as European and even American (Hollywood) cinematography. Of course, we are talking about Crouching Tiger, Hidden Dragon. On February 26th, Netflix subscribers will have an opportunity to watch the sequel to this movie called Crouching Tiger, Hidden Dragon: Sword of Destiny. This is a must-see movie for every martial art practitioner and martial art enthusiast. 16 years after the release of the first Crouching.. movie, we can now enjoy the skills of Chinese warriors once again. This time, a group of legendary warriors is gathered to protect a 4-century-old sword called The Green Destiny. The authors of this movie and Netflix promise a fast, action packed movie.

Earlier in February, subscribers can watch the movie that surprised the critics because it didn’t have famous cast and big budget – Dead Man Running. The good harmony between the characters and the interesting story has made this action and thriller movie an instant hit.

On February 10th Netflix will air another interesting movie with two legendary Hollywood actors Nicole Kidman and Nicholas Cage. This crime, drama, thriller movie revolves around a story about kidnapped couple where the partners discover many unpleasant things about each other during the ordeal.

Finally, on February 12th, the youngest audience will have a chance to enjoy an animated movie together with their parents and relatives because this animated movie is very interesting. Underdog is a young Beagle that is not like other beagles – it has superpowers that allow him to do many unusual things. When he finds out that the Capitol City is under threat from the weird and evil scientist Simon Barsinister, Underdog decides to use his power to protect the population of this city.

There will be many older series aired on Netflix outside US this February, but there are three new that deserve your attention.

First of all, there is Better Call Saul on February 16th. The Breaking Bad spin-off did very well last year and people seem to accept this “replacement” for Breaking Bad. This will be the second season of this show. The second interesting TV show for February is Love. This is brand new TV show will be released on February 19th. It was created by Judd Apatow and stars Gillian Jabocs and Paul Rust as main characters. The show talks about how modern relationships and “modern” love look like. This is a drama/comedy TV show.

Finally, on February 26th, we will witness the comeback of Fuller House. This is a sequel of one of the most popular family TV shows in America – Full House.

How to watch Netflix outside US this February?

If you want to watch US Netflix outside US, you will need a reliable VPN service provider that can cover your original IP address and replace it with a US address. ZoogVPN is the most affordable and most reliable solution you can choose so you too can watch Netflix outside US this February.