If you haven’t been following, in April of this year, NBC launched its very own on-demand live streaming service. Now, while this streaming platform didn’t make a big boom while it came out, it might be worth taking a look a few months later. With the ongoing pandemic and most of us being stuck inside, you might be tired of switching between Netflix and Amazon, looking for new content. This is where Peacock TV comes in. With over 13,000 hours of movies, TV shows, and all sorts of entertainment programs, it offers you a great alternative if you’re looking for something new. Best of all, you can enjoy the service for free. Read more... 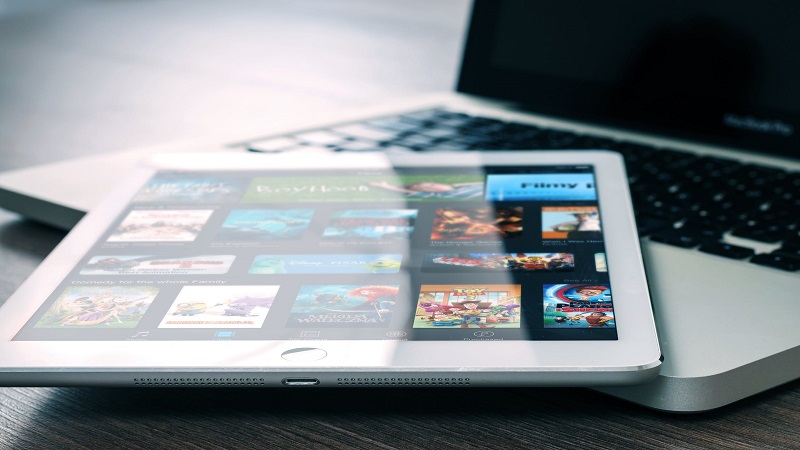 Since Netflix is based in the US, US viewers can enjoy a number of exclusive TV shows, movies, and documentaries that aren’t available anywhere else. If you want to watch US Netflix in UK to catch any of these US exclusive shows in the UK, the best way to go about is to get a Virtual Private Network (VPN). It will allow you to access restricted content by tunneling your internet connection through a server located in a different country (in this case, the US). So, is it safe to use a VPN for Netflix and why should you use one?

Its true that Netflix has been cracking down on VPN’s and blocking providers left and right. Many popular VPN’s have already stopped working, but luckily this isn’t the case with ZoogVPN. This provider has proven to be immune on Netflix-targetted takedowns, as no users have had their Netflix accounts terminated while using ZoogVPN. It manages to work around Netflix’s VPN policy and successfully operate under the radar all over the world, including in the UK. Using a smart VPN, you’ll basically trick Netflix into thinking you’re from the US. Since Netflix only checks your IP address, the VPN will fool it into unlocking the US catalog for you. With ZoogVPN you can freely watch Netflix, without having to worry about getting Geo-blocked. This doesn’t apply only to Netflix, as ZoogVPN also works at Geo-blocked websites like Amazon, Hulu, and ITV.

Netflix is the leading internet entertainment service. It has over 125 million members from 190 countries all over the world. With such a large audience market, Netflix also faces some issues on its own. Due to international licensing issues, Netflix has developed different sets of catalogs of films and tv shows for each country its present in. When translated into numbers, this means that nearly 1000 tv shows and movies aren’t available in the UK. With a VPN, you can access the Netflix US library, which counts nearly 6000 movies and tv shows. You can freely browse and watch your favorite shows, without missing any of the latest content put out by the leading streaming service.

There are many critically acclaimed tv shows the UK audience is missing out on. One of them is certainly John Ridley’s American Crime, which recently got canceled in the US, which means that there are slim chances of the show being picked up in the UK. Other tv shows, like Masters of Sex, Berlin Station and Counterpart are still going on strong, though there aren’t any implications that they’re going to be picked up by Netflix UK anytime soon.

Since you’ll be streaming tv shows halfway around the world, it’s important to maintain a stable internet connection that won’t let you down. In general, results have shown that an average Netflix user only needs around 5Mbps for HD quality streaming and 25Mbps for Ultra HD quality. This means that ZoogVPN’s speeds are more than enough to handle streaming US Netflix in the UK. Besides the ever important streaming speeds, there are three other signs to watch out for when picking out a VPN: 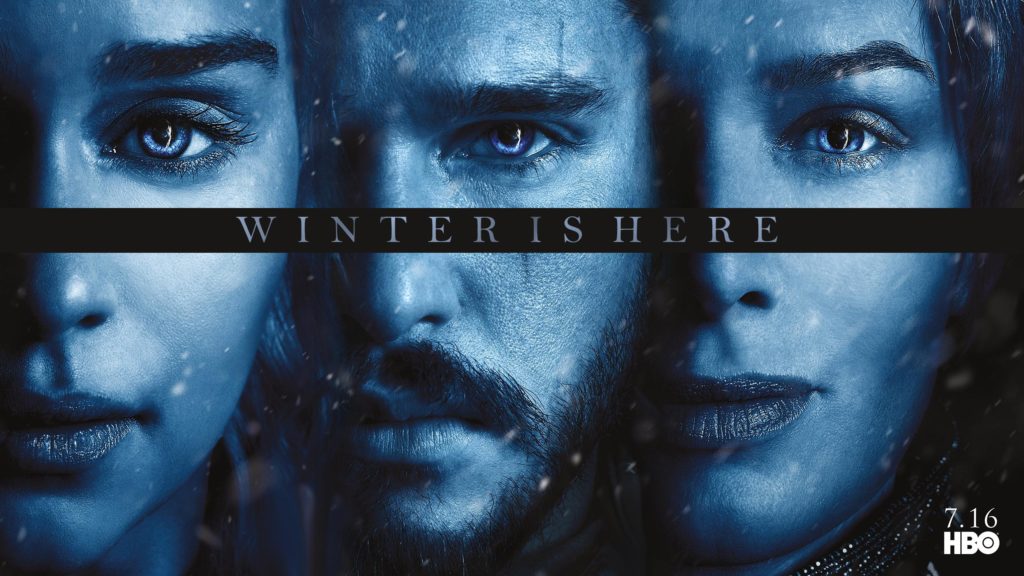 Game of Thrones is finally back with a bang! We’ve had to wait for longer than before for the seventh and penultimate season of the acclaimed HBO fantasy drama, but it looks like it was worth the wait!

All of unanswered questions and intrigues of the previous seasons will soon potentially be answered when =&0=&!

Read on and we’ll tell you how to watch Game of Thrones Season 7 online from any country!

Have a look at the most recent GoT trailer!

How Can I Watch Game of Thrones Season 7 Online? 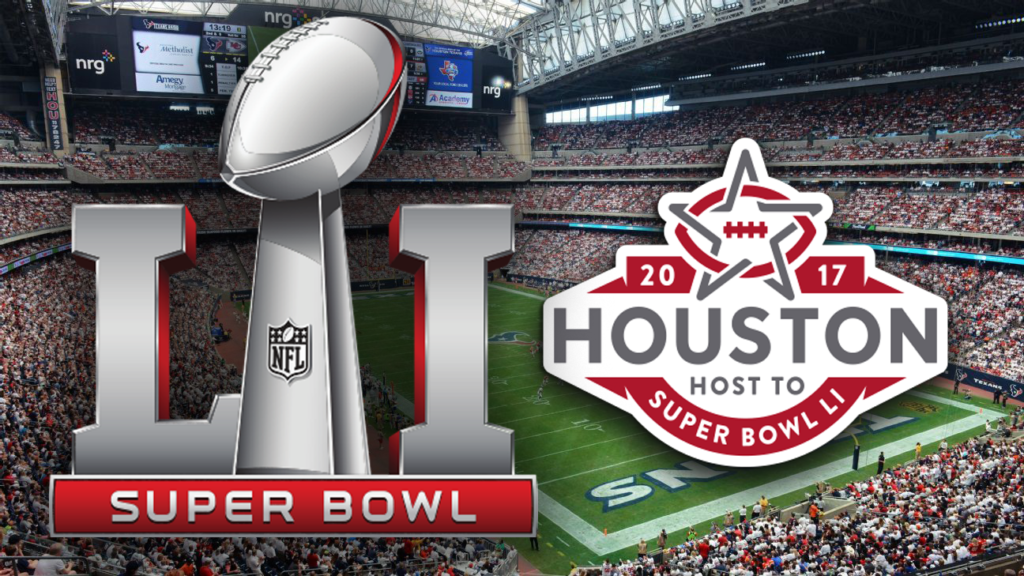 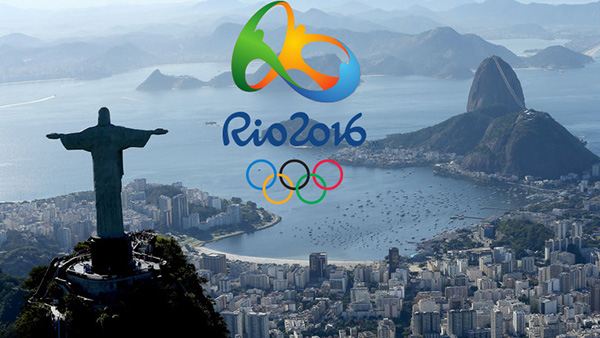