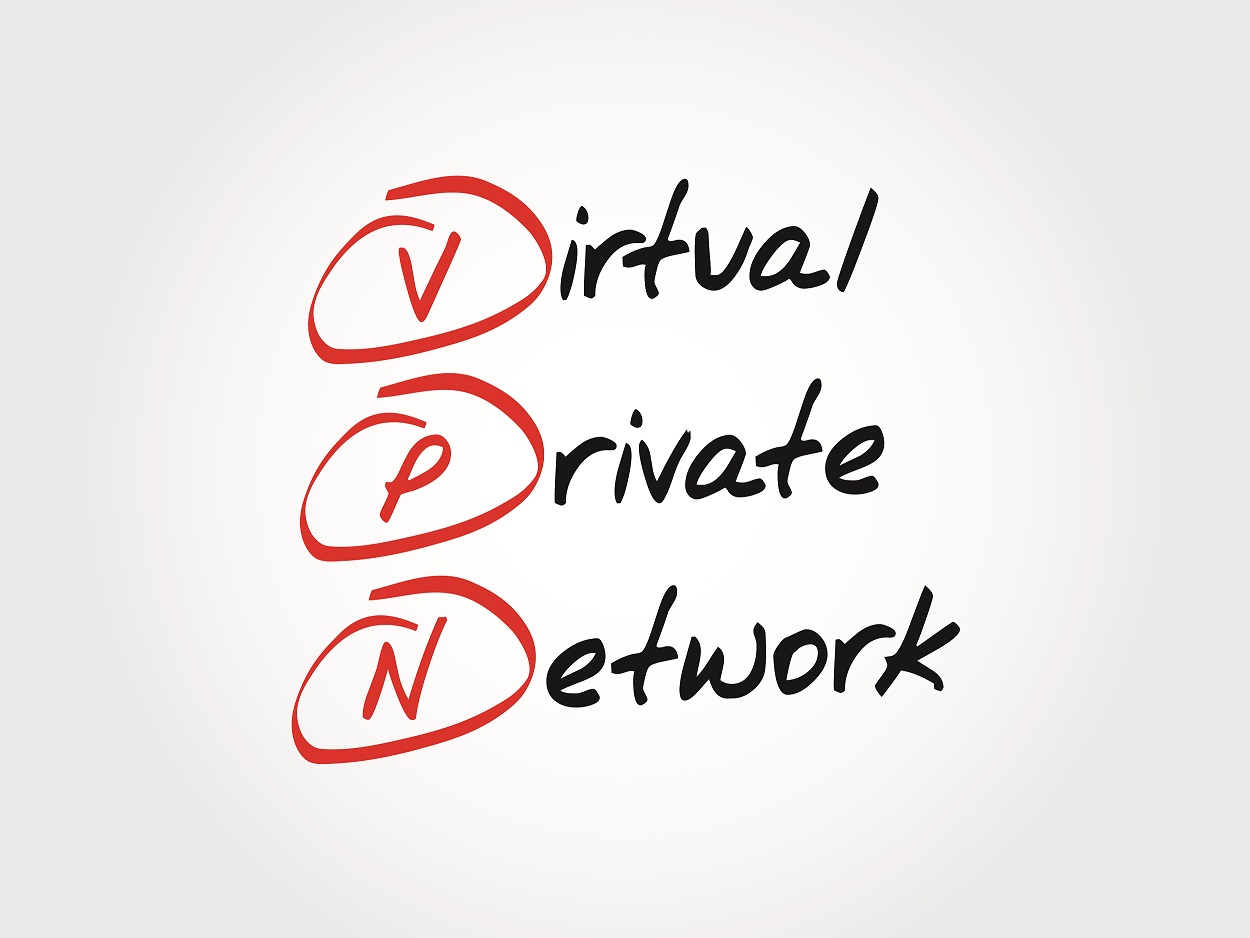 You’re Missing Out if You’re Not Using VPN

The Internet is one of the greatest phenomena in human history. There is no other tool that has managed to connect the world so quickly and clearly. This service has become the basic communication tool of modern people. If we start talking about the other benefits of using the Internet, we will need several pages just to scratch the surface. However, besides all these benefits, there is one big downside of using the Internet that has affected many people and in some cases this downside has changed their lives. The fact is that data transfer over the World Wide Web is vulnerable to security breaches. We all know that the Internet is not used for simple communication. People, organizations, and businesses share some very sensitive data online. If this data falls in the wrong hands, the consequences can be very harsh. Read more... 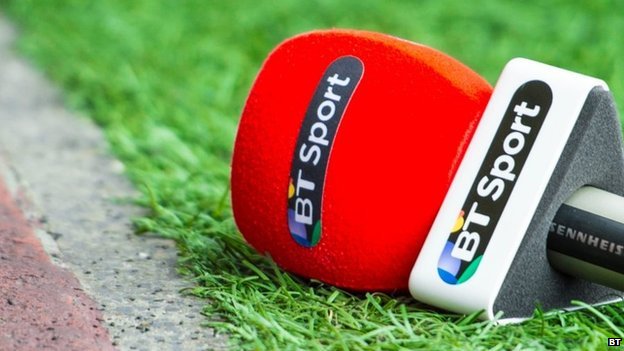 One of the reasons why BT Sport is so popular is the fact that they have the broadcast right for the Premier League in the past three seasons. The Premier League has started about two months ago, but there is still a lot of time until this season is finished. This means that we will witness some very exciting matches in the following months. BT Sport will broadcast more than 38 live matches and it will also rerun some of the matches that were played. Those who love football will be thrilled to hear that BT Sport has also agreed on deals to broadcast The Champions League matches and some matches from the UEFA Europa League. In addition, they also air matches from the Scottish premier League, Seria A in Italy, Major League Soccer and Brasileirao. Read more... 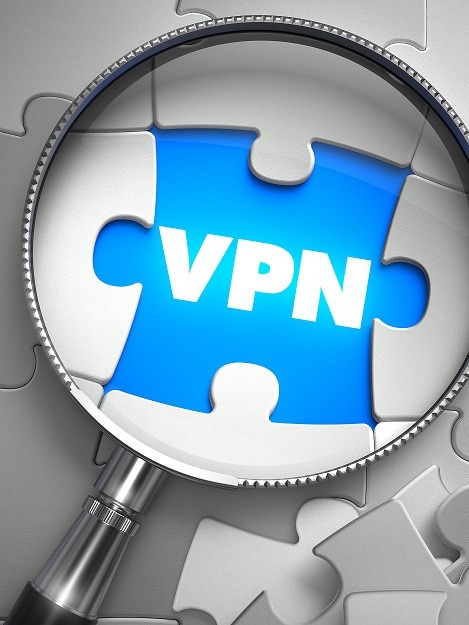 Here are the Differences between VPN and Proxy

There are many people who believe that VPN and proxy is the same thing, but those who have experience with these services know that they are not. Internet users today are witnessing an increased number of concerns related to the use of the Internet. Some people are worried about their online privacy while others are frustrated because they cannot access certain websites and platforms because of their geographic location. What is even worse, the list is growing. The truth is that both VPN and proxy can be used when we are facing these concerns, but as we said before, people don’t know how and when to use each of these solutions. Read more... 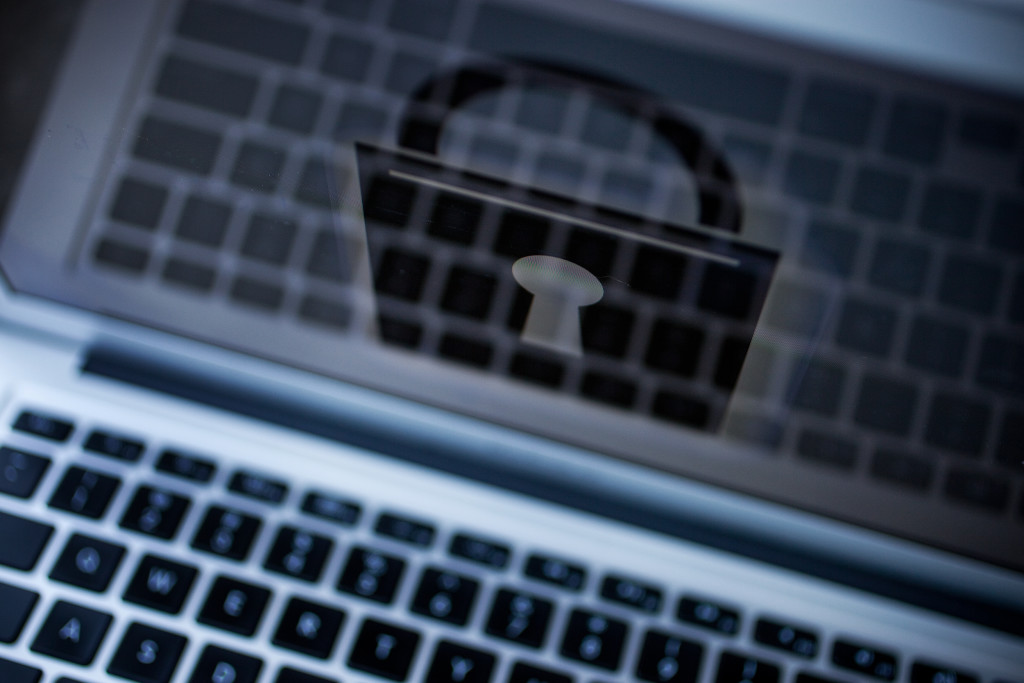 Secure your online activity with a VPN

VPN or Virtual Private Network is a technology that allows safe connection of private networks into shared virtual private network through public network infrastructure (today this is the Internet in most cases). The VPN creates a safe tunnel between two endpoints. This type of technology was first designed for remote workers of companies who needed access to the local network within the company when working from some other place – like their home or abroad. Thanks to the VPN, workers got the chance to access files, hard drives and even printers without the need to be present in the office. This was a really expensive technology back in the days and it was primarily used by big companies, banks and the government. Today the situation is different and many people use VPN services for their personal needs. They use VPN when they are out of their home, but also when they need to protect themselves against hackers when using public Wi-Fi or when they need to change their IP address in order to access some restricted website. In addition, those who want to be sure that their online privacy won’t be violated often use VPN because this technology encrypts the browsing sessions which means that no one can see what they are/were doing on the Internet. This is really important these days because the governments around the globe are implementing very strict laws and people are worried about their privacy. Read more... 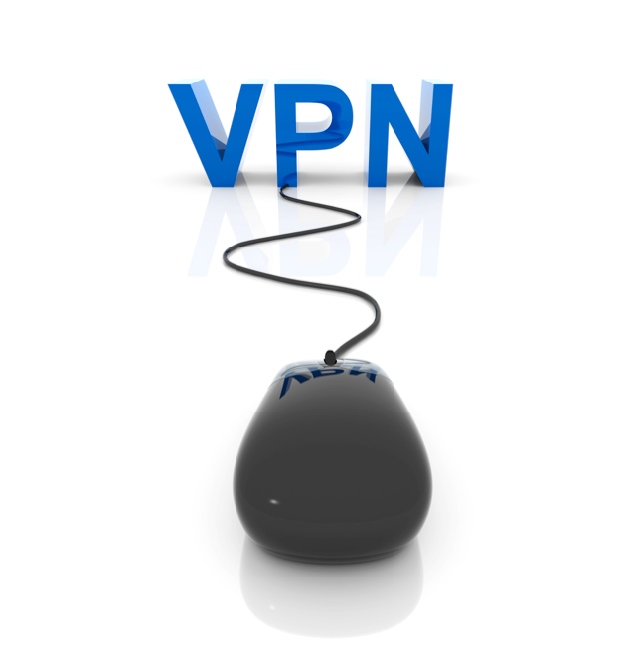 VPN or Virtual Private Network is a term used to describe a group of networked computers through a public network or the Internet. You may have heard about this definition, but what does this exactly mean? This means that you don’t have to use a computer physically only on one place. You can use it on any location in the world with the benefits that you have by using your local network.

In the recent period VPN is a term that is often associated with some immoral activities because certain companies believe that people use VPN solutions in order to bypass certain restrictions and get certain content for free. However, most VPN users are using this solution in order to protect themselves. VPN is a perfect solution when you use mobile devices too. There are many different categories of people who are using VPN services. Some of these categories include –students and employees who need better protection, individuals who are downloading a lot of content, individuals who live in countries where certain contents are restricted etc. Read more...