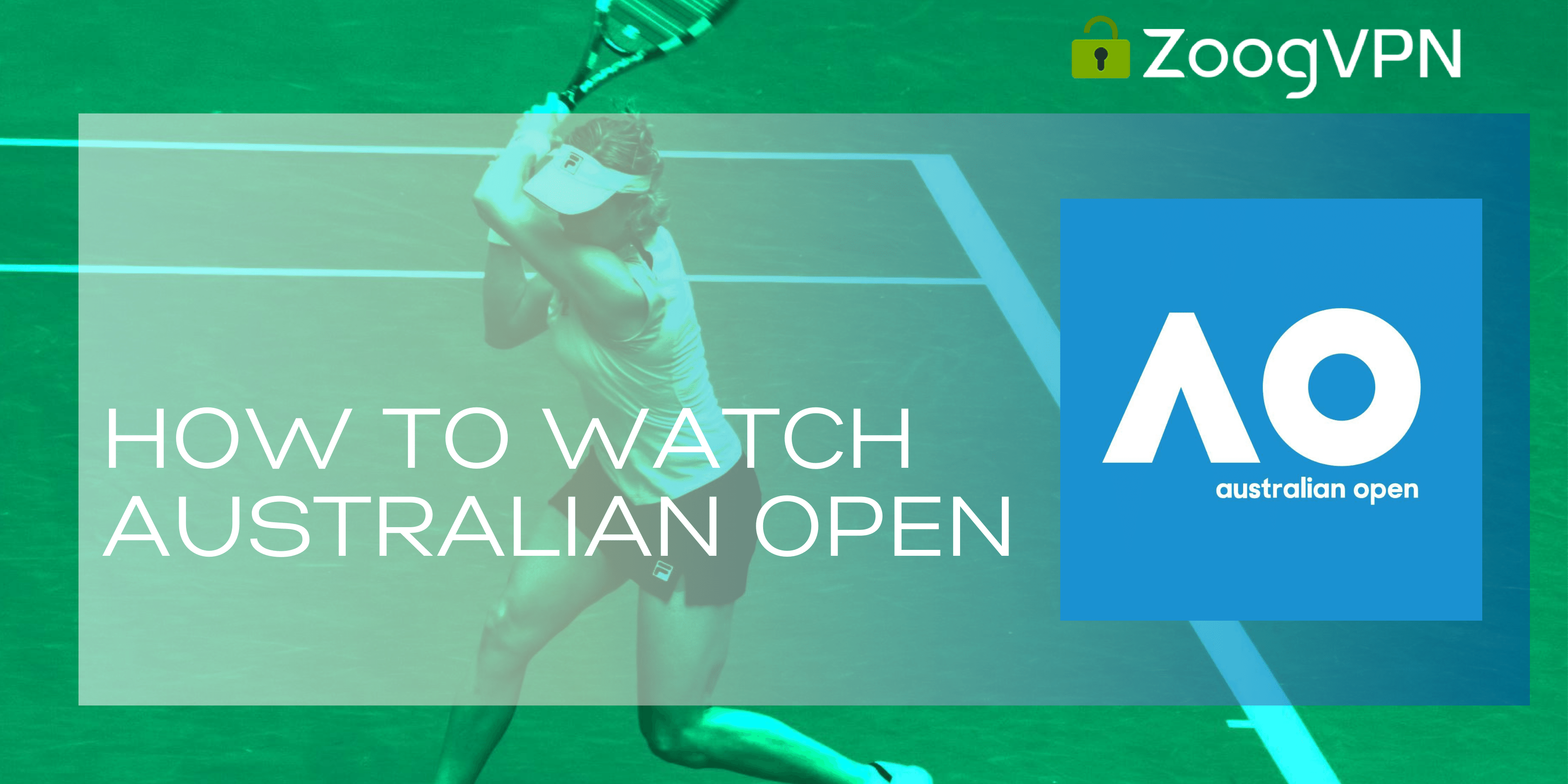 In this article, we’ll tell you how to watch Australian Open online from anywhere in the world. Unfortunately, many streaming services and channels broadcasting the Australian Open are pay-per-view. Don’t just quit yet, we have a brilliant solution.

The Australian Open is an annual elite tennis competition held in January in Melbourne and it is the first of the four Grand Slam tournaments before Wimbledon, French Open and the US Open. Millions of fans flock to their TV sets to witness the likes of Novak Djokovic, Rafael Nadal, Nick Kyrgios, Naomi Osaka and other world-class tennis players settle who’s the best on the blue hardcourt. The next “happy slam” will be as wild as the last few and we’ve got the chance to see the reigning champ Nadal duke it out with the nine-time Australian Open champion Djokovic. Unfortunately, though, we won’t see the legendary Roger Federer and Serena Williams coming back as they have decided to retire within weeks of each other, marking the end of tennis’ best years.

When is Australian Open?

Where is Australian Open on TV?

The 2023 Australian Open will be broadcast on a couple of streaming platforms and channels around the world, including Eurosport, ESPN, 9now, Seven Network and many more.

How to watch Australian Open 2023 free?

1. Sign up for a ZoogVPN plan
2. Launch the app and sign in using your credentials
3. Connect to an Australian server
4. Head over to 9now and enjoy!

How to watch the Australian Open 2023 in the US?

Your best bet is using a VPN and streaming via 9now, but if you have an ESPN subscription and are not stateside at the moment, you can do the following 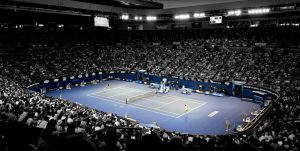 ZoogVPN is the best affordable all-in-one solution when it comes to securing your personal data and bypassing geoblocking to maximize your web experience. Make no mistake, there are no compromises and you get the best bang for the buck and all the bells and whistles you would expect from a premium VPN service. In case you have any doubts, you can try our free plan with 10GB of monthly bandwidth, no credit card necessary. Join us today!