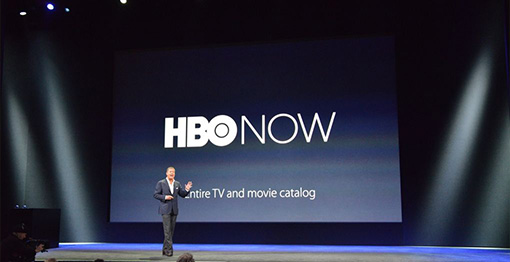 People who love HBO will enjoy two new things this April – the premiere of the fifth season of Game of Thrones and the start of the new HBO Now standalone streaming service. One of the main reasons why HBO is so successful in the past decades is the fact that they always manage to follow the latest trends. Once their management realised that services like Netflix and Hulu are successful they have decided to start with their own similar project. It is worth mentioning that they were working on another project that was not completely separate from their program called Maui, but HBO Now streaming service made this project obsolete and that’s why it was cancelled.

Instead of building this technology with their own resources and experts, HBO has decided to use the services of another company that already has experience in this field – MLB Advanced. This is a company that has built external platforms for WWE Network for example, but of course HBO will be their most famous and popular client. Those who are using the regular HBO Go service will have to wait and see what will happen because the company didn’t give any details about their older service.

You can check the video of how HBO Now works and what is on offer.

As we have mentioned before this service is expected to be launched before 12th April 2015, at about the same time with the latest season of Game of Thrones, the most popular TV show ever. This is not a surprise for most experts because as we all know this TV show is one of the most pirated shows on the Internet. Once the show is aired, there are hundreds of torrent websites offering that episode. The monthly subscription will be competitive and it will cost $14.99 per month and this is something that people are certainly willing to pay in order to watch their favorite show in high definition resolution.

In addition, HBO Go platform was heavily criticised last year because it suffered from several outages on the premieres of Game of Thrones episodes and True Detective episodes. This may be one of the reason why they have decided to go with an external platform and why they relied on external partner like MLB Advanced instead of using their own resources, after all this is a huge project and everything needs to be perfect in order to compete with the current giants like Netflix, Hulu and Amazon. The new HBO Now and the old HBO Go will be two completely separate entities, one being a pure online streaming service while the other being an offering as part of cable subscription. 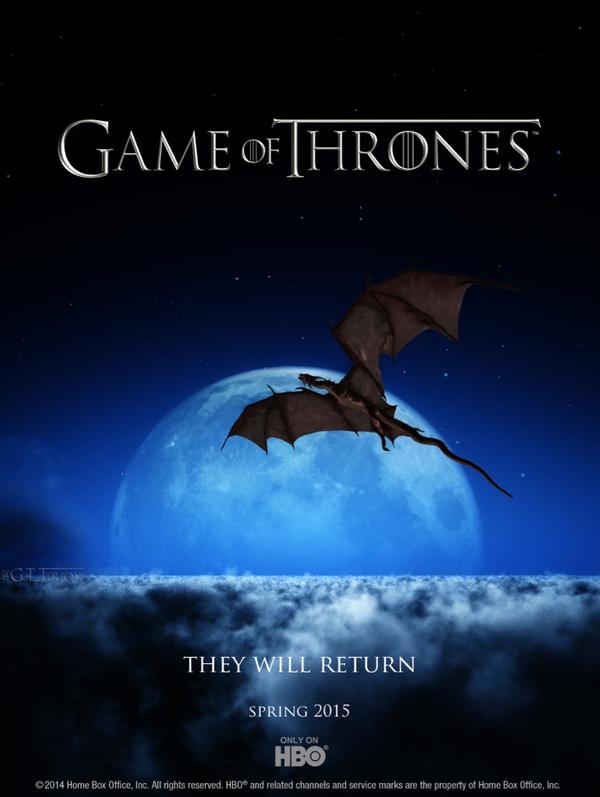 HBO expects to get at least 10 million subscribers to HBO Now in the first year and that’s not a surprise because besides providing access to Game of Thrones and True Detective, HBO will allow users to access their library with hundreds of movies and TV shows. Some of these shows include Sopranos, Sex and the city, The Wire, The Leftovers, Boardwalk Empire etc.

Although this service is not yet launched, most of the details about it are known to the public. One of these things is that HBO Now standalone streaming service will be available only in the United States. In other words, you won’t be able to watch anything if you are located outside US. Luckily, you can avoid that if you use a VPN to unblock geographically restricted services. Services like zoogvpn is here to help you with that. If you try to connect to HBO streaming service you will get a message saying that you can’t access the content because you don’t reside in the United States of America. This means that HBO has a detection system that can tell whether you are in the US or outside US and this system is using your computer’s or mobile device’s IP address for the identification. With the help of the VPN service provided by ZoogVPN you can change your IP address completely (no matter if it is a static or dynamic one). Once you install VPN you will be able to select a US VPN server to connect to and obtain it’s public IP. When you select this option you will get an American IP address instead of the one you are currently using. So, when you use HBO Now streaming service outside US your device will appear as one within the territory of United States and you will get access to all of their content.

In addition, ZoogVPN service will allow you to encrypt your internet data providing anonymity and security while surfing the net.