How to stream the BBC iPlayer Outside of the UK 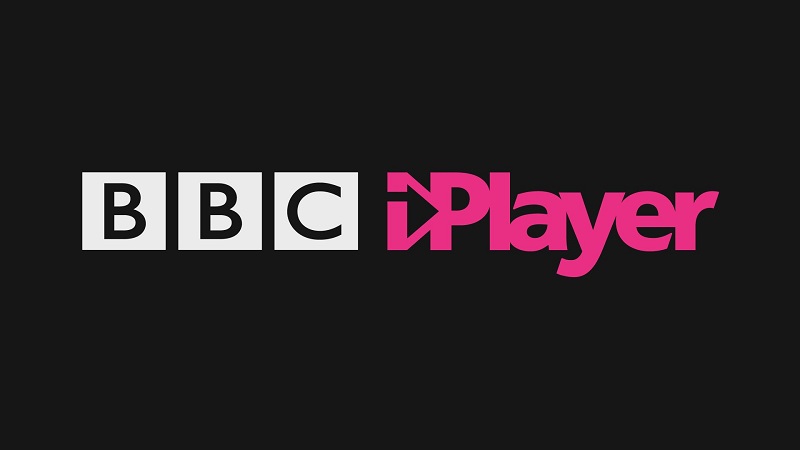 The BBC iPlayer is home to a number of popular drama and entertainment shows. This includes award-winning tv-series like EastEnders and Doctor Who, but also fan-favorite shows like the Graham Norton Show and the Apprentice. But not just this, you can also watch big matches and important sports events. For example, the 2018 FIFA World Cup was also available on the BBC iPlayer.

Many online users have reported that the BBC iPlayer asks for their official UK TV license in order to access the content. Fortunately, this is nothing more than an honor system that you can simply go around by selection the ‘I have a license’ option. There aren’t any further verification steps, so as long as you’re logged in from a UK IP address, you will be good to go.

Stream with BBC iPlayer on the Go

If you like streaming content on the go, you can also use the iPlayer on your Android or iOS phone through the iPlayer mobile apps. You can download the apps from the Google Play Store or the App Store respectively.

The easiest way to go about this is to use a VPN service. You can use Virtual Private Networks for many purposes, not just for surfing the internet in anonymity and privacy. Their ability to change the users IP address comes in perfectly when you want to watch the BBC iPlayer. Using a VPN service, simply connect to a UK server and you’ll be able to access the BBC iPlayer outside of the UK.

The VPN will route your connection through an encrypted tunnel, masking your real IP address and replacing it with a UK-based one. Thanks to this, you will be able to convince the iPlayer that you’re using the service from the UK.

Of course, you should keep in mind that technically this isn’t how BBC envisioned for you to be using their service, so you may be facing a ban somewhere down the road if they find out you were using a VPN.

The best VPN for the BBC iPlayer

As we’ve mentioned before, the BBC iPlayer has followed the footsteps of another popular online streaming platform, Netflix, when it comes banning VPN users. For this reason, it’s important to find a good VPN that will actively be able to surpass the restrictions or fix the problem if it occurs. A quality and affordable VPN provider like ZoogVPN.

Our VPN service allows you to access the BBC iPlayer from anywhere in the world, on Windows, Android, Mac or iOS devices. With multiple VPN protocols at your availability and a 100% zero logs policy, ZoogVPN is your best choice for watching the BBC iPlayer outside of the UK. Simply choose one of our paid packages and sign up with a few quick steps. Once you’ve chosen your pricing plan and downloaded the ZoogVPN app, you can head to the iPlayer website and start watching your favorite show. That’s all that you need to do before you can enjoy all of the BBC iPlayer has to offer you.