How To Watch Love Island? 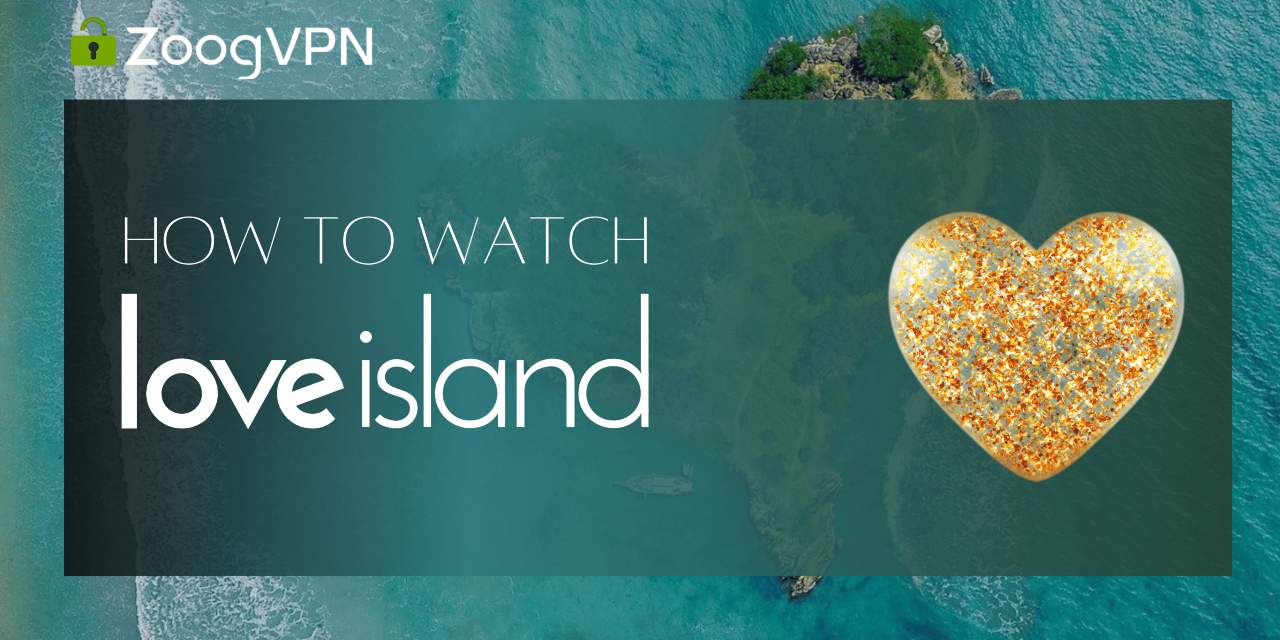 For those who have been living under a rock for the past decade or stranded on a desert island, there is a whole other island in town. Love Island is one of the biggest dating TV shows ever, with many versions in different countries popping up. This year’s show finale averaged 3 million viewers and broke the ITV Hub viewership record. Basking in the glory, ITV had announced not one but two seasons of Love Island next year, in hopes of repeating this year’s success or even multiplying it. The British TV giant also announced a reboot of once mega-popular Big Brother. What year is it again?

It’s quite fascinating that in times when television as we know it is on the steep decline, but shows like Love Island thrive. It’s one of those rare cases when archaic television networks find the right format and content for the youth. And as for today, well, the Brexit and the lockdown play their parts, people just want to distract themselves from all the sociopolitical events occurring in the UK and Love Island provides just that.

And now the wave is about to hit the United States with the fourth season streaming on Peacock and ITV. Love Island USA is the most watched unscripted original on the NBCUniversal network at the moment, which is of course pretty impressive. Just like ITV, NBC had decided to prolong the show for two seasons, with the next season planned for a 2023 release. Apparently, we are witnessing a reality television revival.

What is Love Island about?

Love Island is a dating show centered around single contestants, referred to as Islanders, trying to find their love or simply getting paired up to collect a £50,000 bag. Well, the American counterpart hosted by NBC is sure more generous, providing the winning couple in Love Island USA with an impressive $100,000 check.

A group of fit and young ladies and gentlemen are settled in a mansion filled with cameras, in total isolation from the outside world. The main goal of each contestant is to find a couple in order not to be kicked out as the show progresses. The tricky thing with this show is the sheer amount of scheming and plotting by contestants. You never know what is the contestant’s real motive to move further – they can aim for the heart of another contestant, or they can just take the money and run. Islanders have to participate in many challenges, go on dates and recouple, meaning that they can stay with their current partner or swap, which can also be awkward. If an islander is left alone or got voted off by viewers, they get eliminated and kicked out from Love Island.

The show is full of drama and intrigues, so if you’re into that kind of thing, you’ll be pleased. All things considered, there are a few contestants who have truly found love (at least that’s what they say) and their love stood the test of time.

How to watch Love Island UK?

Now let’s cut to the chase. Even though Love Island is extremely popular in the UK, it can be tricky to watch it if you live somewhere else. Love Island is available on ITV, the second biggest British media company and you cannot stream it unless you live in the UK and have a TV license. The same story with the different versions of Love Island in different countries – most of them are geo-blocked and cannot be accessed outside the respective countries. Sounds grim, right? Don’t worry, though, a simple way of bypassing geo-restrictions is to watch the 2022 Love Island outside the UK with a VPN.

How to watch Love Island UK in the US?

Even though there is an American version of the show, nothing beats the original, and the social media buzz around the UK version when the new episodes drop is insane. You want to be part of this. The UK series can be streamed on Hulu starting at $6.99 per month, or you get the option to binge the previous seasons for free thanks to the free trial option on Hulu. However, the catch is that the series doesn’t premiere on Hulu for two weeks after the premiere on ITV. You have to wait for two weeks when the buzz is dead and the viewers are on to the next episode of the show and you risk getting bombarded with spoilers the minute you step into your Twitter timeline.

A more viable option is to use a VPN service and stream the show directly from ITV Hub. That way you can easily unblock ITV and stream a premiere of Love Island UK without a hitch. ITV2 provides content only to British citizens, and a VPN app can camouflage you into one. Here’s how to watch Love Island season 7 and 8 in the US:

How to watch Love Island for free?

You can watch Love Island UK for free by connecting to a free ZoogVPN London server and then repeating the instructions above.

Where and how to watch Love Island UK 2022 in Australia?

Lucky aussies get to watch Love Island for free via 9Now streaming service. All you have to do is create a 9Now account using your email address and you can streem Love Island and many other shows completely free of charge on your computer, laptop or a smartphone. If you are located outside Australia, you’ll need an Australian IP address to access content on a streaming platform, which can be easily achieved with ZoogVPN.

Our Canadian friends can stream Love Island USA on CTV using their TV subscription. If they wish to stream the original series, they’ll have to use a VPN client, as ITV Hub is not available for Canadian viewers. Follow the instruction down below:

Where to watch Love Island UK 2022 in New Zealand?

Our Kiwi friends can enjoy the original Love Island UK by signing up for a TVNZ account, a free-to-air streaming service in New Zealand. However, the premiere of a new season might be delayed and sometimes the episodes might not appear on a platform. Thus, we also recommend using a ZoogVPN service to unblock ITV Hub with ease. 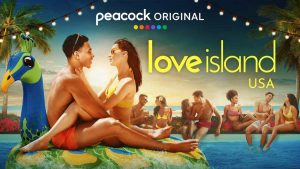 After three seasons on CBS, the American version of Love Island has moved to NBCUniversal’s Peacock. While it was not so hard to access the show on CBS, Peacock streaming service might be a pickle for some. Peacock costs $5 a month or $50 a year without even removing commercials, while the ad-free experience doubles the price of subscription. However, there’s a free tier plan on Peacock with certain restrictions, ads (of course), and the main downside is that you get to watch a show the week after it’s been out on NBC. You can watch Love Island USA 2022 via Peacock by clicking this link.

If you live outside the US or simply don’t have cable or a Peacock account, there is a great alternative to watch the latest episodes of Love Island USA. The show is available on ITV Hub and you can easily access it using a VPN service. Here’s how you do it:

The first episode of Season 4 premiered on July 19 at 9 pm ET. This season is expected to consist of 40 episodes and the finale is expected to be somewhere between August 30 and September 2.