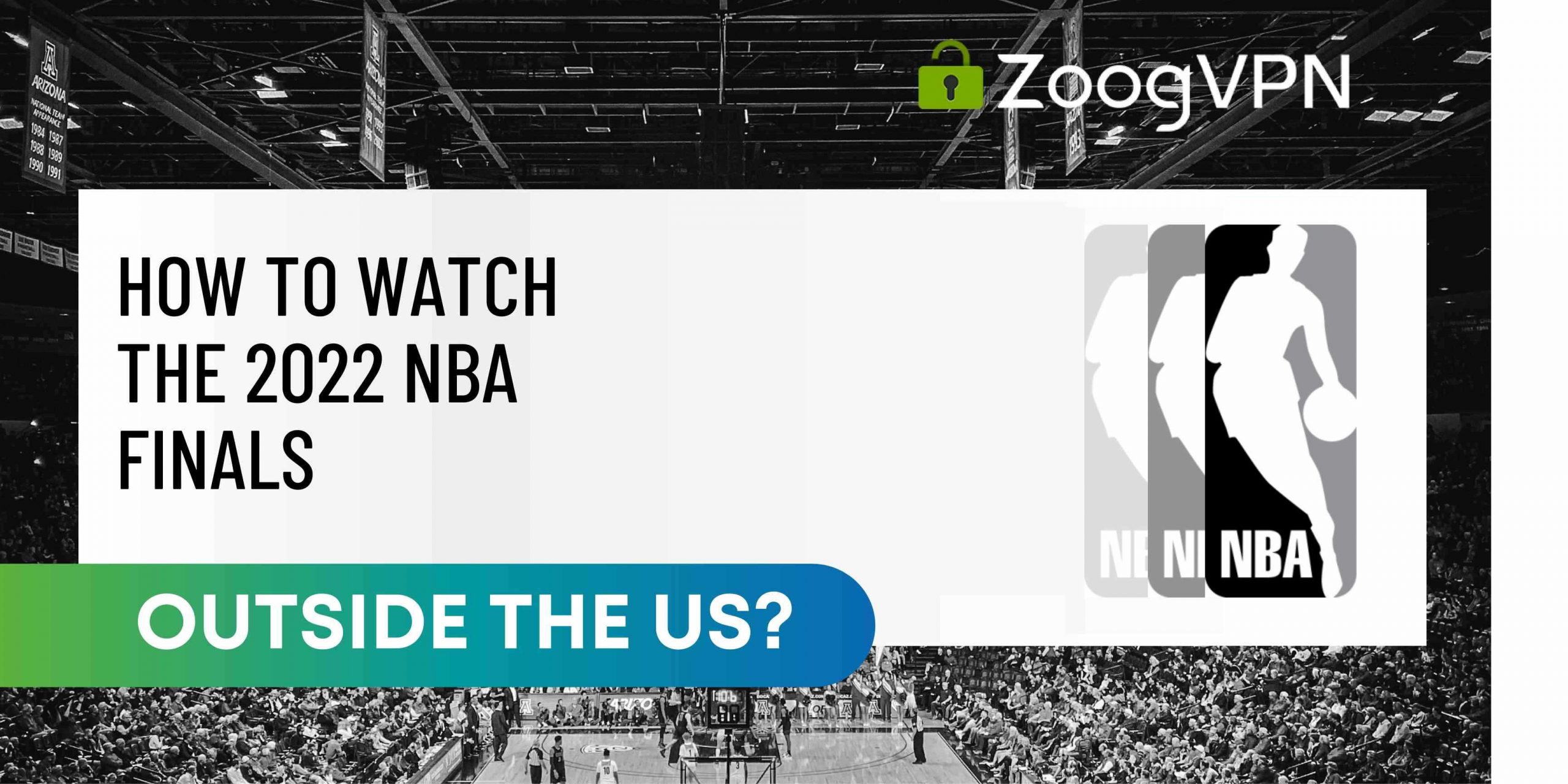 Game 1 of the Finals be played on June 2, 2022, at 9 p.m. ET, at Chase Center in San Francisco, and in this article, we will explain to you how to watch it from anywhere in the world.

What are the teams playing?

The playoffs treated us with so many hype moments, including phenomenal performances from Mav’s Luca Doncic and the Heat leader Jimmy Butler. Unfortunately for Dallas and Miami fans, the series finals will be graced by Boston Celtics and now legendary Golden State Warriors roster with three-time champions Steph Curry and Klay Thompson, also known as the Splash Brothers. Even though Doncic and Co made the Bay Area fans sweat a little bit in Game 4, the Warriors ended the series in Game 5 and won the Western Conference finals for the sixth time in eight years. On the other hand, the Boston side faced tough resistance from Miami Heat and managed to clutch the win in Game 7. The series finale is promising to be electric.

Who is favored to win the series?

Despite the outstanding effort the Celtics have shown us this season, the Warriors enter the final series as the favorite. Besides, GSW has the home advantage in Game 1. Boston is undoubtedly the underdog in this duel, which actually may play into the hands of the Celtics if their opponent underestimates them. Predictions in the NBA finals are mostly in favor of the Golden State Warriors.

How to watch the 2022 NBA finals outside the US?

The 2022 NBA Finals will be available on ABC, ESPN and ESPN Deportes. If you live outside the US and don’t have an access to cable television, don’t worry, we have a solution. These channels are available in a few streaming services, including fuboTV, Sling TV, Hulu + Live TV. Here’s what you need to do:

If you happen to have the access to cable television, just simply do the first 3 steps and then click here to watch the ABC online.

Game 7: June 19, 8 pm ET (if necessary), Chase Center, San Francisco
Who we are:
We hope this article was helpful! When it comes to fast switches of your internet location, we are one of the best in the business. If you need a solution to help you step up the level of your protection and have zero compromises when it comes to the quality and availability of the service – ZoogVPN is your best bet. We offer premium features for the most affordable prices, and we will go you one better – a free VPN plan with a selection of different locations and 10 GB of monthly bandwidth.