What is Manual API Resolution and How to Use It 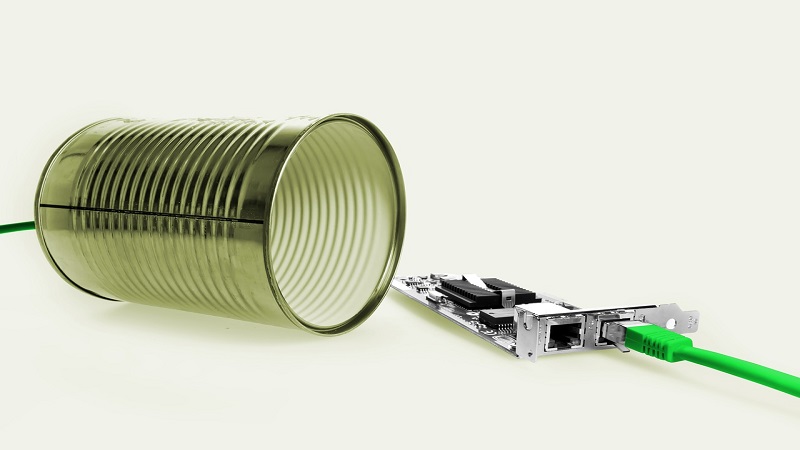 Some networks around the world actively monitor your connection and can entirely block your VPN service and its domain name with a firewall. Luckily, ZoogVPN has features that allow you to go around this issue, by manually configuring an IP address and therefore bypassing this block, with the API serving as the middleman. With this, you can access the ZoogVPN website and its Windows, MacOS, Android or iOS apps in countries where otherwise doing so wouldn’t be possible. In this week’s Zlog post, we’re going to talk about what manual API resolution is and how can you use it to your advantage.

As internet censorship begins to gain stride around the world, so do the censorship laws in some countries. Due to the fact that a VPN like ZoogVPN can get around government regulated censorship, many countries around the world are trying to partially or completely ban VPN’s.

Freedom of speech is not so easily accessible to everyone. In some countries we’re about to mention, VPN’s are either restricted or even outright banned. Among the countries with the most restrictive censorship laws, China, North Korea, the United Arab Emirates, Turkey, and Russia. There are even laws in place banning the use of VPN’s.

Can a country even block a VPN?

As a matter of fact, yes, your VPN can be blocked if your ISP detects you are using one. This may be due to a number of different reasons, but in most cases, it happens because a certain country deems using VPN’s to be illegal. This prevents you from using your VPN app and accessing the unrestricted internet. That’s where API comes into play.

What is an API?

In technical terms, API stands for Application Programming Interface. It is a set of subroutine protocols, tools, and definitions for building software. This all sounds good, but what does it mean in layman’s terms? Well, to put it as simple as possible, API is a software intermediary that allows two applications to communicate.

API’s are built around the HTTP protocol so that nearly any programming language out there can be used on them. This means that some API’s can be designed to expand the reach of a product. This is the case with Virtual Private Networks. Because API’s simply serve to provide the data, there are practically no limits on how a VPN can use it. API’s have become very valuable, so much so, that major online companies and businesses like Google, eBay and Amazon, all use their API’s to increase their revenue.

How does an API Work?

What API essentially does, is that it organizes information in such a way so that it can be accessed via an HTTP request. This means you can query an API and use it to get, but also send useful information. This is exactly where it draws its main purpose for VPN’s. We’ll use ZoogVPN’s app for this example. By using a manual API resolution feature with ZoogVPN, you will be able to use the ZoogVPN website and its Windows, MacOS, Android or iOS app in heavily censored countries, in which otherwise you wouldn’t be able to access the VPN provider’s website.

How to Use Manual API Resolution with ZoogVPN

Finally, after all of the talk and getting familiar with the topic of API, we come to the part that matters the most – how to use manual API resolution. With ZoogVPN you can easily manually configure your API and bypass DNS requests. If you have a ZoogVPN app installed, you can access the API resolution configuration screen in just one simple step. All you need to do is click on the ‘Preferences’ button in the login screen of the ZoogVPN app. There you’ll see two options, the automatic API resolution, and the manual API resolution. Just reach out to us with a request to get an IP address. We will get back to you as quickly as possible and provide you with an IP you can use. 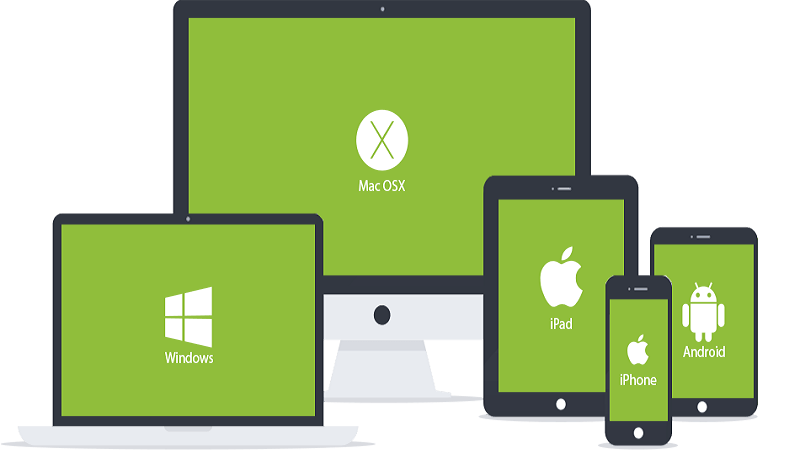 All that’s left then is to enter the IP address we gave you and connect. After completing this, everything should work without any problems. From the moment you input the IP address you’ve received from us and connect to the internet using manual API resolution, you will be free to access not only the ZoogVPN website but every other online website that you’re interested in accessing.

If you’re having problems accessing the unrestricted and uncensored internet, we’re here to help you.  Contact us today, by sending an email to support@zoogvpn.com. You can use the ZoogVPN service anywhere in the world. This includes countries like the UAE, Turkey, Russia, China and many more.  We will provide you with all of the necessary assistance, so you can enjoy the internet as it’s meant to be experienced.