Net Neutrality and VPN – What You Need to Know

Internet service providers need to mind their own business – providing unbiased access to data, but without deciding which type of data users will be able to transmit faster or better through their networks. Net neutrality, which is often called the First Amendment in the United States (named after the first amendment of the US constitution, which among other things proclaims freedom of speech) would require that even the last page on the Internet, blog or amateur browser to be equally accessible as ISPs’ own websites or websites of the large corporations.

Legal regulation of net neutrality will prohibit internet service providers to prefer their own websites by regulating the speed access. In addition, this regulation will also affect the large corporations that would – according to some ideas – have to pay separately for quick access or fast transfer of certain materials that burden the bandwidth (like videos for example) or services which are actually competing with other activities provided by internet service providers (like IP telephony for example).

Your Internet provider today can slow down or completely restrict access to Google or Skype for example, for the benefit of its ultra-modern commercial browser or for their VoIP service. They can do this without any warning. In addition, they can also put certain services that are irrelevant for them (such as servers for online games) on a lower priority level. They can do this because they know that individual gamers won’t have the power to complain too much. According to Timothy Karr from Free Press association, net neutrality in its essence means that whoever owns the “wires” cannot discriminate the content that goes through these “wires”. That’s the first amendment of the internet. Network neutrality or net neutrality that exists today, and that could be seriously compromised if it isn’t legally solved, is one of the main reasons for the existence of the Internet as we know it – Google, Skype, Wikipedia, Facebook and many other websites and networks have started as a small, anonymous services that were getting stronger because they were not discriminated against from anyone and they were accessed just like any other then known service or website. Without net neutrality there is a chance that the Internet will get closer to what is now cable TV – someone would determine priorities and network content and additional services such as videos, online games, internet telephony could be charged separately.

Setting priorities would significantly jeopardize smaller companies and providers of alternative services. The big companies, known online shops and the like would certainly agree with the internet service providers (by paying them for greater level of access, by promoting them or creating any other commercial strategic alliances), but small companies and services could face a situation where they will be placed in a low priority position, especially if it comes to video content and alternative ways of providing telecommunication services such as internet telephony. In other words, internet neutrality requires that the only limit to the transmission speeds is the technical possibilities of links and not someone else’s arbitrary decision. Unfortunately, this is not always the case. If you want to avoid situations like this you can choose several methods to achieve net neutrality and the best one is to use a VPN service. 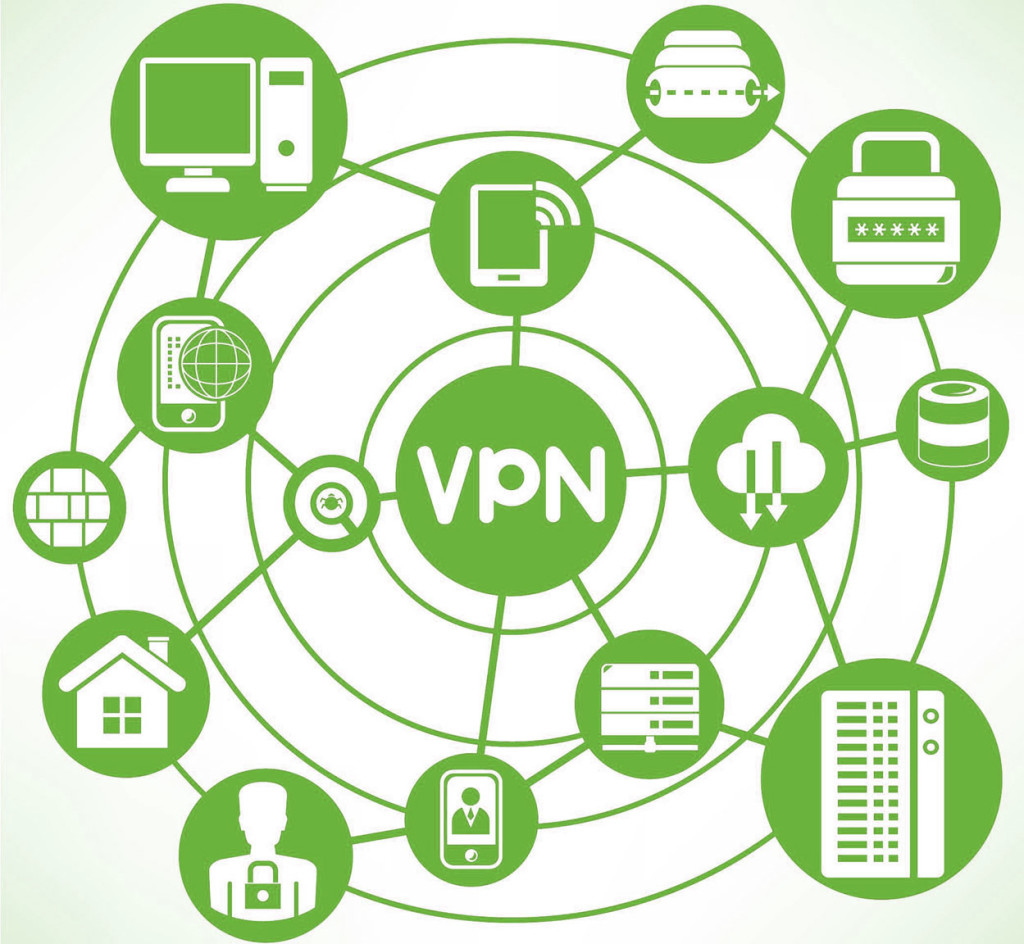 A virtual private network or VPN is encrypting all the traffic that comes from your device. So, your internet service provider cannot actually see what you are sending or receiving. They can’t tell if you are using US Netflix or UK Hulu or downloading some torrents for example. A good VPN service like zoogvpn for example, doesn’t affect the speed of your internet connection. Even if there are some changes they are minimal and they don’t affect your internet experience. Net neutrality is only one of the reasons why you should use VPN services. For example, with the help of a good VPN service you can keep your email confidential or you can bypass certain geo firewalls that block connections from other countries. Most VPN services allow trial periods so it is a good idea to try them before you buy this service. There is no doubt that VPN is the best solution in case you want to remain safe and in case you want to have full access to the Internet.