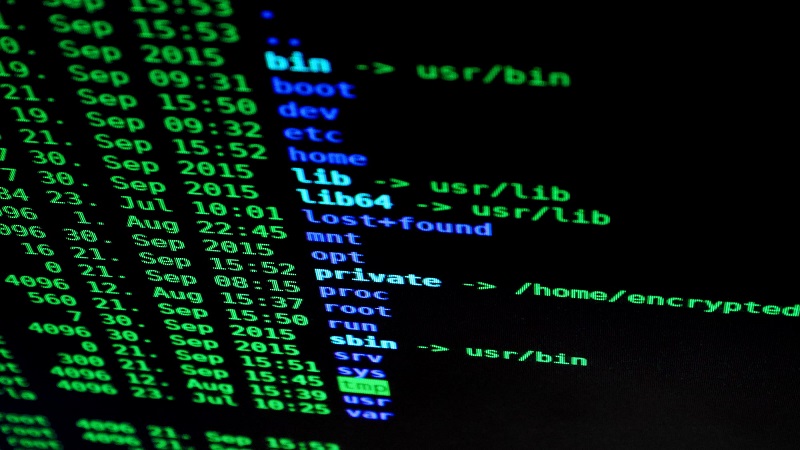 At ZoogVPN, we value your online safety and privacy. That is why we offer the latest and most secure version of OpenVPN client. We have made it available across Windows, macOS, Android and Linux platforms. You can enjoy the highest level of encryption and know that our OpenVPN client has your back at all times. Take advantage of one of our affordable service packages and protect all of your online data now.