The Best VPN For Discord 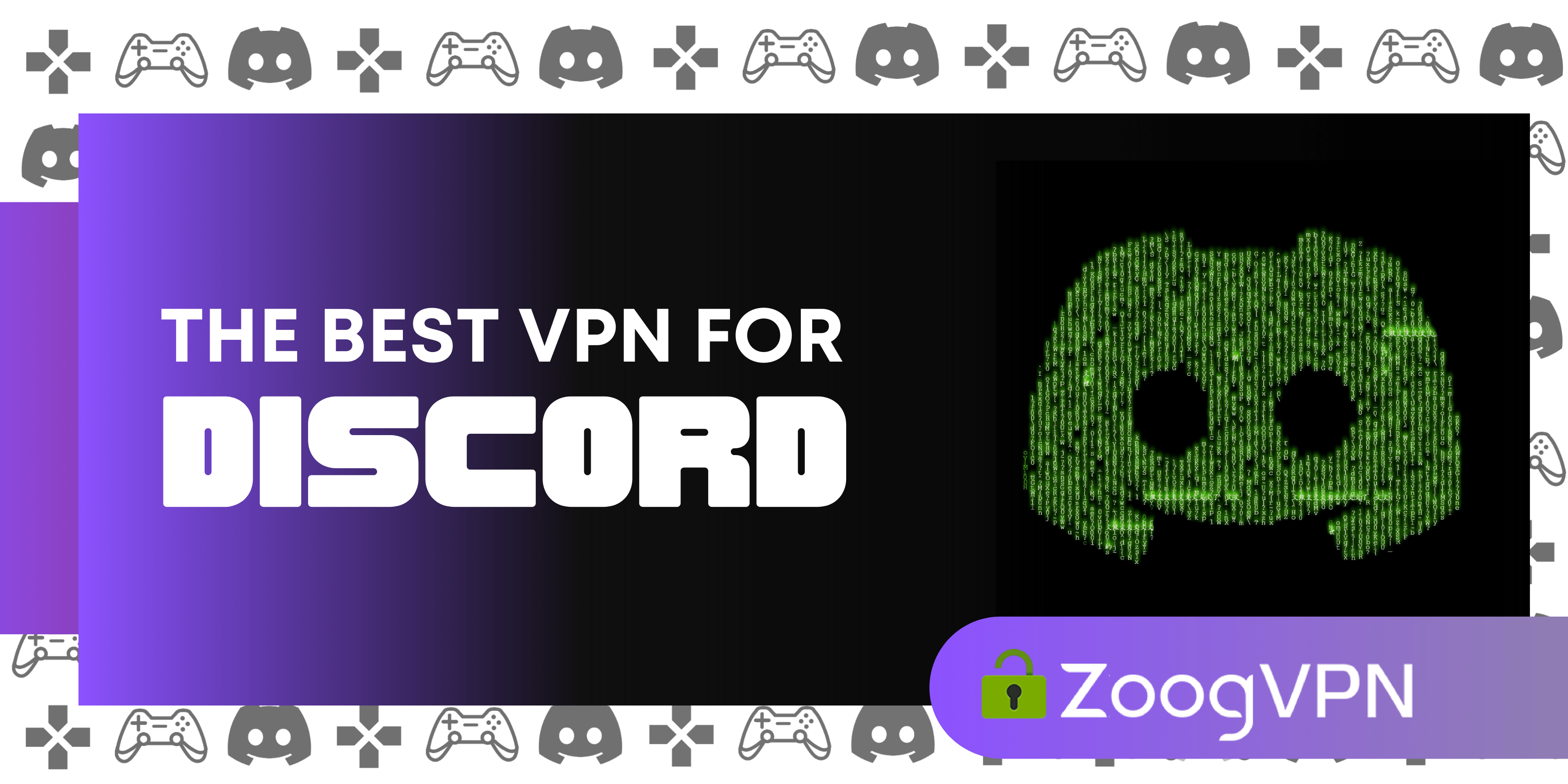 Originally built for gamers and by gamers, Discord is the social media app for multiple operating systems with the ability to make voice calls, video calls, text messaging, media file exchange, and many more. As of 2022, Discord has 150 million active users,  racking up half of Twitter’s active monthly users, which is pretty impressive considering the platform has been around for only 7 years and has a more narrow key demographic. It made even more buzz in the wake of the pandemic, giving remote workers, students and gaming buddies an all-in-one solution for exchanging information and media, socializing and coordinating each other on an enemy team’s ganks in the League of Legends. A usual server consists of multiple chatrooms with a wide variety of discussed topics or shared media.

The average Discord user is between 16 and 20, which kind of makes sense, hence the app’s gamer-oriented nature. However, Discord is now more than just a game chat, it became a social spot to hang out with your friends, think of 2007 MySpace. According to Discord, roughly 70% of active users use the service mainly for non-gaming or for gaming and other purposes.  Besides gamer-oriented servers, there are plenty of servers focused on geographical regions, memes, TV shows, art and music.

Here is the list of top Discord servers if you choose to join the community.

What countries is Discord banned in?

Like any other social media platform, there are always people and institutions willing to control what’s said on the internet and by whom. Discord is banned in China, UAE, Egypt, Oman, Iran and North Korea. The platform can be used to spread and share ideas and different points of view, which can be harmful to strict and sometimes borderline dictatorship governments. Discord can be used to organize a rally or a protest – that possibility alone makes it pretty clear why heavily censored countries restrict Discord.

Besides, China is known for its strict measures toward the gaming culture. Being primarily gamer-oriented, it makes sense why Discord is banned in PRC. 🙂 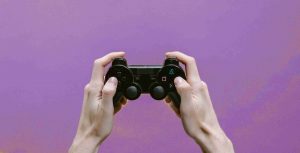 Why do you need a Discord VPN?

VPN (Virtual Private Network) helps you avoid geo-restrictions imposed by the government or your Internet Service Provider, while hiding your real identity and IP address. VPNs encrypt all your traffic, making your every move on the Internet invisible to snoopers, including your ISP. VPN is paramount for anyone having trouble to connect to Discord or any other website due to geoblocking.

Besides geo-restrictions, Discord is full of con artists trying to hack into users’ accounts. There have been multiple reports of stolen profiles used to send spam and malware to their contacts. Make sure you have enabled both Two-Factor authentication by email and SMS authentication.

If you find yourself traveling to Dubai or Shanghai, but still want to hang out with your friends on a voice call when the latest World of Warcraft expansion drops, make sure you’re armed with a proper VPN service.

What’s the best VPN for Discord?

We at ZoogVPN cannot be impartial, but we can assure you that our service is the best bang for the buck. Combining affordable and high-quality ain’t easy, but we sure have mastered it. We have a wide variety of servers all over the world, along with all new protocols, strong encryption and obfuscation features for our clients from highly-censored countries.

We don’t spend millions of dollars on marketing because we’d rather not charge our clients more than we need to.

Is it illegal to use VPN for Discord?

Using a VPN is legal in most countries. There are a few countries that prohibit using VPN services completely like Iran and russia, but the majority of civilised countries don’t punish citizens for trying to watch The Umbrella Academy. When it comes to China, using a VPN service has not been declared illegal, it’s just that a lot of services are banned in the country. Luckily for you, ZoogVPN has the obfuscation feature that can help you survive in some of the harshest web-environments.

Our UAE users have nothing to worry about as the usage of VPN in UAE is illegal only if used to commit a crime. If you’re going to troll your friends on a Discord call while they’re trying to clutch on Dust 2, you’re good.

How to bypass Discord IP ban and Discord server ban?

If you wind up getting banned from Discord (we don’t want to know what you could have possibly said to the mod), you can connect to a server outside your country, automatically granting you another IP and giving you a chance to redeem yourself with a new account (or flaming the server once again 😈).

If you stumble upon some issues, make sure to contact our lovely 24/7 Customer Support and they will gladly assist you!

Is there a free VPN for Discord?

ZoogVPN provides a free plan worth of 10 GB of bandwidth, five worldwide servers and all the premium features you would expect from a paid plan. Come on board for a free Discord VPN.

If you’re looking for the best Discord VPN service, look no further than ZoogVPN – an all-around solution with the most bang for the buck. Sign up now.

Is Discord dangerous for teens?

Unfortunately, besides being just a cozy place to hang, Discord also gained popularity among alt-right movement and other obscure internet groups and has been used by them to organize their events and rallies. The most recent disturbing news involving Discord happened in May of 2022 when there were reports that preparation for the race-driven tragic mass shooting in Buffalo, resulting in the deaths of 10 people, was being documented on a private channel and later said information appeared on 4chan. That’s why modern parents must be interested in who their children spend their free time with and not just abandon them to the Internet chatrooms. We suggest every parent talk to their kids as much as possible and take care of their mental health. Discord itself is not harmful for teens, but the content on the app may be, just like with video games.