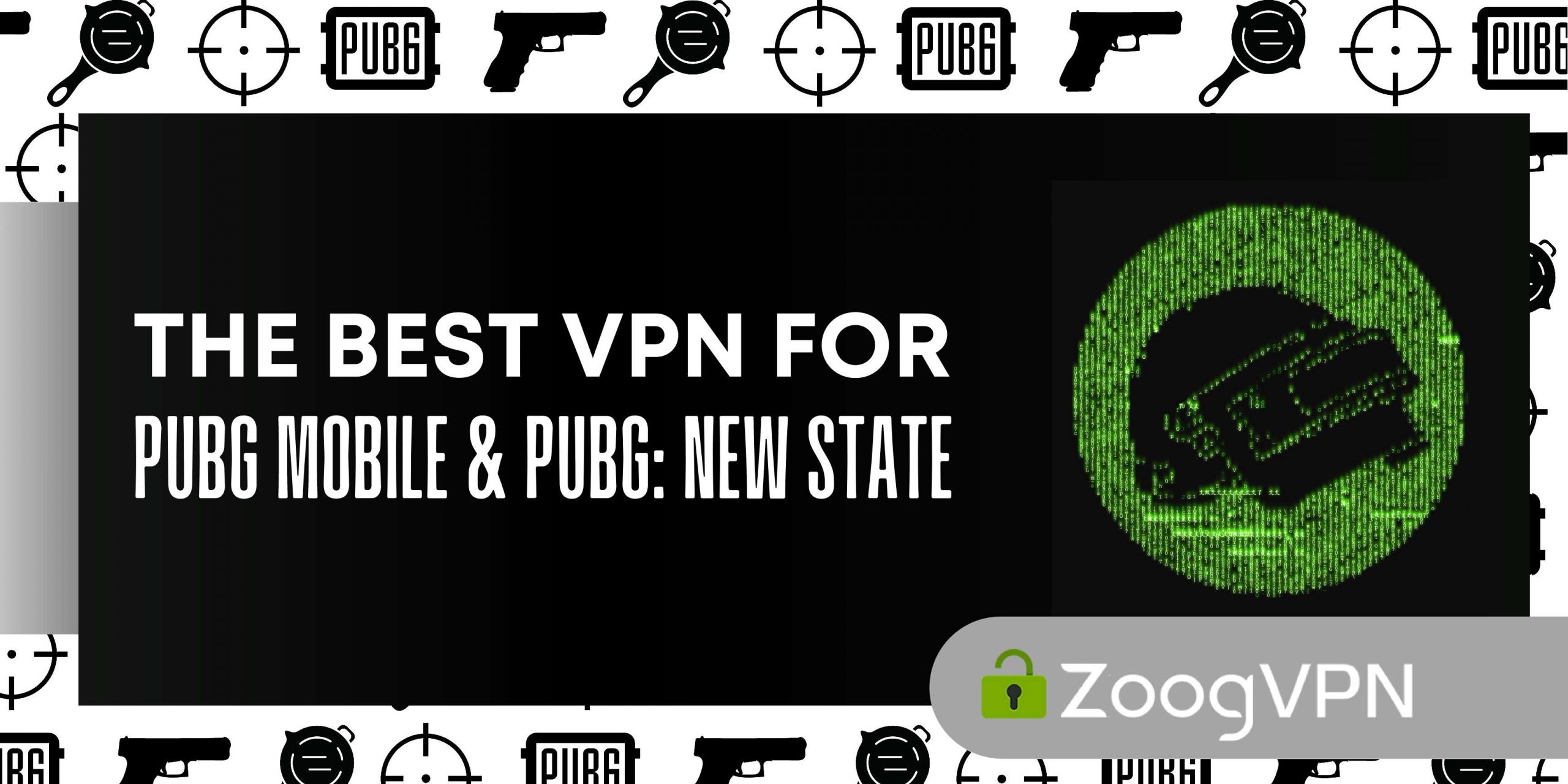 Ever since the release of PLAYERUNKNOWN’S BATTLEGROUND in 2013, the world saw a rapid increase in the popularity of battle royale games, inspired by Kinji Fukusaku’s 2001 cult classic. The format of 60 to 100 players dropping in on a big map, finding loot, and taking each other out with the sole purpose to be the last one standing found its glory and became a global success, even though there were plenty of similar and established predecessors. PUBG’s management soon realized they needed a mobile version of the game and after years of development, PUBG: Mobile finally saw the world in 2018, followed by PUBG: New State in 2021. However, in 2020 the Indian Government imposed a ban on PUBG Mobile, along with several other countries.

Why was PUBG Mobile banned?

Well, mostly due to in-game violence and bloodshed. At least, that’s what the official sources claim. Due to the high amount of blood in the game, it was banned in China, even though the official distributor for the game is Tencent, a Chinese entity. For this reason, there are the Chinese and the Indian versions with green blood and several key differences from the main game to fit the regulations.

However, if India has since lifted the ban on the game, Israel, Iraq, Jordan, Korea, Pakistan, Bangladesh, Afghanistan and Nepal are far more strict when it comes to mobile games and forbid PUBG Mobile to be downloaded or played.

How to bypass geo-restrictions?

That’s where the VPN comes in. A virtual private network creates a safe tunnel between your device and the internet, protecting your identity and personal information while changing your virtual address to the one you need to bypass geoblocking. With a strong VPN, you can watch TV shows and movies blocked in your country. And most importantly, you can score a Chicken Dinner even in the most censored country. Think of it as a digital Ghillie.

We at ZoogVPN provide the best value service on the market and can hook you up with a FREE VPN for a spin, no credit card information is required. Score frags on any of our 5 free locations around the world and prove you’re the battle royale MVP. Don’t worry about using a VPN client, we keep no logs and therefore don’t share them, for your peace of mind. 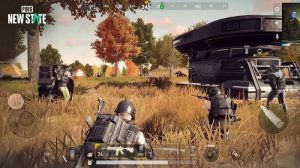 How do I fix high ping in PUBG Mobile?

Playing with high ping is no fun.  No one enjoys constant reconnections and rubberbanding.
Besides utilizing a VPN, you can try to change the region in the game. Go to Matchmaking Settings and press Select Server, where you’ll have to choose an option with the smallest number for the lowest ping server available. Consider swapping between the Wi-Fi connection and Mobile Data if your connection is unstable.

What is PUBG: Lite?

PUBG: Lite is a toned-down and less pretty version of PUBG Mobile for users with less capable smartphones. The main upside of this version is that it can be played on smartphones with less RAM and storage. However, there have been multiple reports claiming the game is rather buggy with occasional crashes and glitches and the user reception of the game is getting worse day by day.

Which game is better – PUBG Mobile or PUBG: New State?

It’s a subjective matter. PUBG Mobile is the established name and the game, it has a huge user base and even esports tournaments. You’ll hardly have to wait a long time to find the game. When it comes to PUBG: New State, it shines with much-improved graphics, physics, destruction and attention to details. It’s a bit more demanding in terms of hardware, and it’s relatively new, so expect more bugs compared to PUBG Mobile. In the end, it all boils down to personal preference. 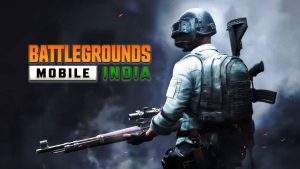 Update: Google has pulled the popular less-violence version of PUBG Mobile called Battlegrounds Mobile India (BGMI) after the Indian government’s order. The BGMI is also gone from the App Store. It is rumored that the decision to shut down the game with over 16 million monthly active users boils down to tensions between China and India over the Himalayan border in recent years. However, the specifics are still unclear. If you’re heavily invested in Battlegrounds Mobile India, you can avoid the geo-restriction by connecting to a VPN server abroad.

If you’re looking for a secure VPN service, look no further than ZoogVPN – an all-round best solution with the most bang for the buck. Sign up now.

The Best VPN For Discord

The Best VPN For Ukraine

Private Browsing: How Private Is It?