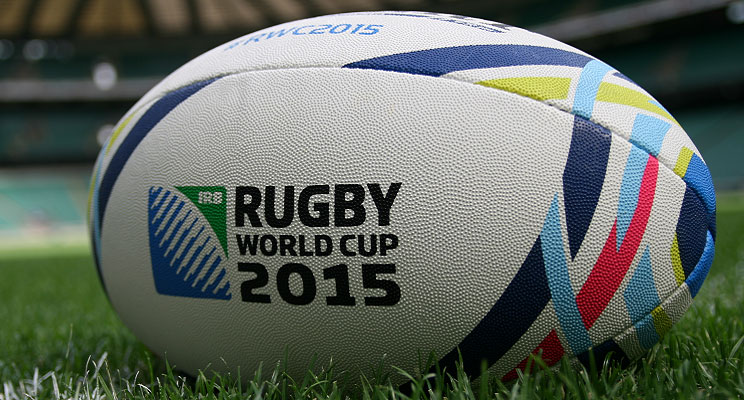 This year, rugby fans from around the globe will have the chance to enjoy the skills and talent of the best rugby players in the world. The 8th Rugby World Cup or the 2015 Rugby World Cup will start on 18 September and end on 31 October. This elite tournament will be held in England and broadcasted by ITV. In addition, viewers can also use the ITV Player for live streaming. Those who are outside the United Kingdom can use zoogvpn for accessing ITV Player smoothly and without any restrictions to watch Rugby World Cup on ITV Player Outside UK. The experts in this field claim that this will be one of the best tournaments so far.

The History of Rugby World Cup

As the name suggests the Rugby World Cup is a tournament dedicated to rugby and it is organized every four years. The best international rugby teams from all over the world are the participants in this tournament. The winners will get the so-called William Webb Ellis Cup. The organization of this tournament is managed by the World Rugby federation.

The first Rugby World Cup was organized in 1987 when more than 16 nations competed for the gold medal. In the end, New Zealand managed to get this medal after defeating France in the finals. It is interesting to mention that the last tournament was held in New Zealand four years ago and it was the host that once again won the gold medal. New Zealand is the most successful nation with two champion titles, one second place, two third and one fourth. South Africa and Australia have won this tournament twice while England once.

As previously mentioned, this year’s tournament will last for more than one month and it will be held in England. South Africa, Japan, and Italy were bidding for the organization, but the World Rugby organization has chosen England. England is one of the nations where rugby is extremely popular and they hope that this year they will win their second title.

The tournament will be held on thirteen different venues all over England. In addition, few matches will be organized in Wales on the famous millennium Stadium in Cardiff. Although few matches will be held on the popular Wembley Stadium which also has the largest capacity among all stadiums (90.000) the final match with be organized on Twickenham stadium. This stadium is the largest stadium on our planet, which is designed only for rugby union. This is also the second largest stadium in England right after Wembley stadium.

There will be a total of 20 teams that will be part of the 2015 Rugby World Cup. The majority of the teams (12 of them) have managed to qualify on the World Cup in 2011 because the first 12 nations from this tournament are directly qualified for the next tournament. The remaining eight nations had to participate in a long and interesting qualifying process. It is interesting to know that the same 20 nations that were part of the tournament in 2013 will be part of the 2015 Rugby World Cup. Just like every World Cup, in August and September all, the participants were part of a series of warm-up matches and we have witnessed some very interesting results and matches, which promise a lot of fun and excitement this September and October. It is very difficult to predict who will win this year’s World Cup because there are few high-quality teams. However, many people who are actively following this sport say that New Zealand has the greatest chances to win for the third team and become the team with most gold medals. On the other hand, England (the host), South Africa, Australia, and Ireland also hope that they have the chances to surprise the strong team of New Zealand.

ITV Sport will be the exclusive broadcaster for this event for the UK and worldwide. They have also broadcasted the tournament from 2011. In order to watch these matches online, you can use the ITV Player, which doesn’t work outside the UK unless you use the help of a reliable VPN service like the one provided by zoogvpn. So with the help of zoogvpn, you can now watch Rugby World Cup on ITV Player outside UK.