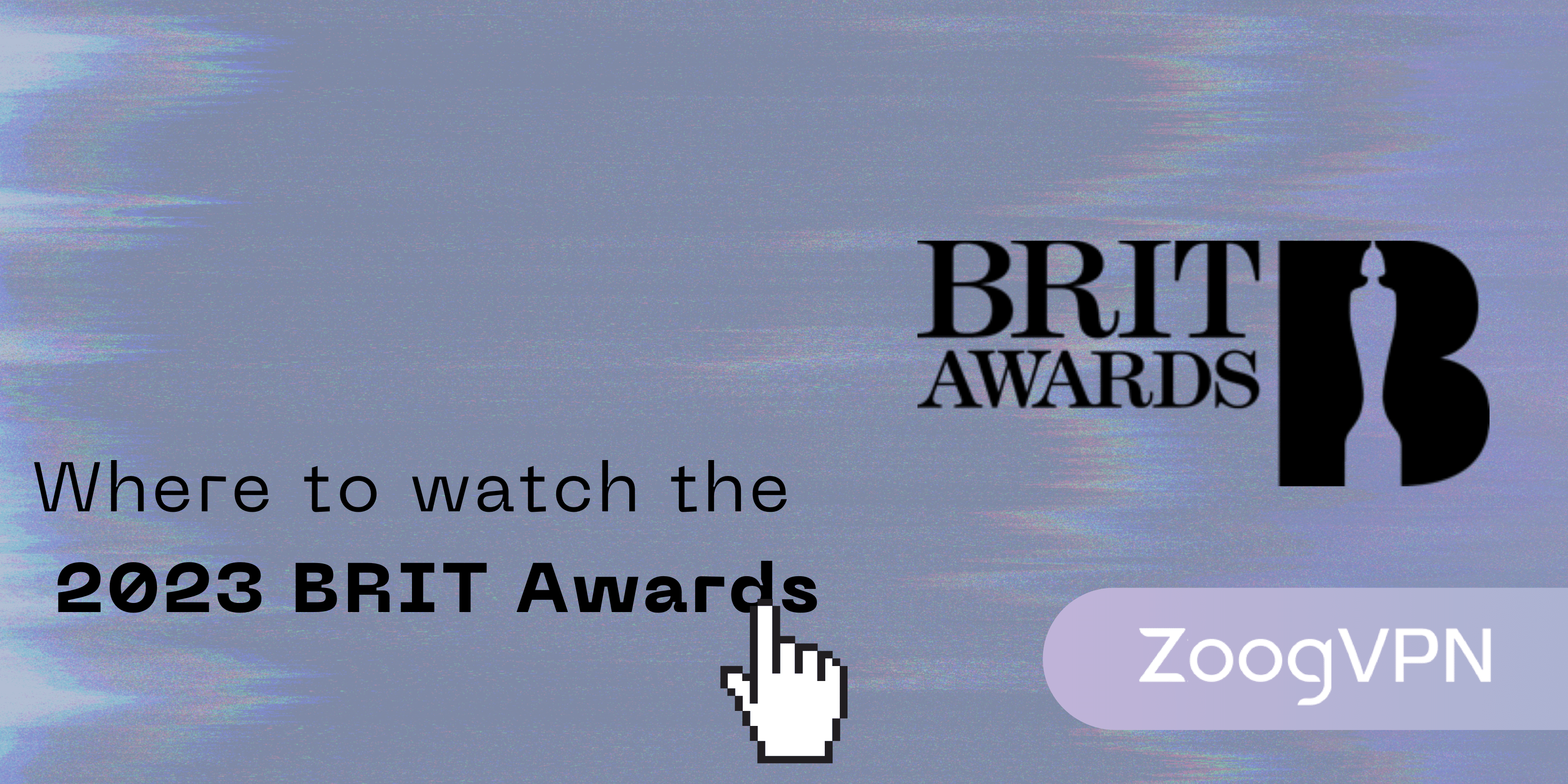 The Brit Awards, also known as the BRITs, are the biggest night in the UK music industry and a cultural phenomenon encompassing audiovisual trends around the world. Taking place at the beginning of each year, the Brits celebrate the best songwriters and performers, internationally recognized artists and breakthrough acts.

Last year we saw the domination of “ballads over bangers” as Adele swept the trophies and became the most awarded artist in the history of the Brit Awards. It was a great year for female artists in general, as American pop-punk sensation Olivia Rodrigo won her first BRITs for the best international song and Billie Eilish took home the best international artist trophy. Last year the BRITs surprised us with an unexpected alliance of Ed Sheeran and Bring Me the Horizon, performing a high-octane metalcorized version of Bad Habits, giving the older audience the fright of their lives. We sure hope for a few more pleasant surprises at the 2023 BRITs. Read the article to find out how to watch the BRIT Awards 2023 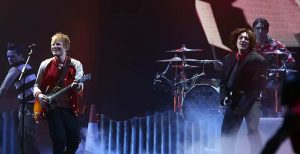 Everything you need to know about the 2023 Brit Awards

The 42nd Brit Awards are set for Saturday, February 11, 2023, a week after the Grammys. The award show will be held at the O2 Arena in London for the 13th time.

Where to watch the BRITs? What channel is Brit Awards on?

It is rumoured that Maya Jama, new Love Island anchor, may host the Brit Awards 2023. Having proved herself as a confident TV anchor, Maya Jama is no stranger to big events. Her social media presence and popularity among young people is definitely a plus for an award show of this caliber. She will also be the first female host of the BRITs if the rumors turn out to be true. We also expect comedian Mo Gilligan making his comeback as an anchor after his succesful debut at the last year’s BRITs.

Even though we have an idea about this year’s winners in the music industry, the nominees have not been announced yet. Make no mistake that Taylor Swift will be winning big this time. In the time when Kanye West is going off the rails with his social media appearances, it seems like Swifties have their sweet revenge for that accident. Taylor Swift’s long-awaited ‘Midnight’ passes 1 million units in the US, which is an insane number to rack up in just one week in a streaming era. We will update the nominee list as soon as it appears on the BRIT Awards website. Whether you are an expat trying to watch Britain’s most beloved award show (sorry BAFTA) or just a fan heavily invested in British culture and arts, it’s hard to watch the BRITs outside of the UK. Many resort to streaming the show on some dodgy live streaming websites with dozens of explicit ads and gambling banners all over the screen, others just hope that their favorite artist’s performance will be uploaded on YouTube. No need to do all that, when you can just get an affordable VPN solution and stream the BRITs and all the content revolving around it straight from the source. We at ZoogVPN provide the best bang for your buck and get rid of geo-restrictions imposed by ITV in no time. Sign up for your ZoogVPN account, get the app for your device, connect to one of the British servers and stream BRIT Awards 2023 without a hitch! Leave the unblocking part to us.

How to watch the BRITs from anywhere in the world

What can I watch the BRITs on?

ZoogVPN is the best affordable all-in-one solution when it comes to securing your personal data and bypassing geoblocking to maximize your web experience. Make no mistake, there are no compromises and you get the best bang for the buck and all the bells and whistles you would expect from a premium VPN service. In case you have any doubts, you can try our free plan with 10GB of monthly bandwidth, no credit card necessary. Join us today!