What are the 14 Eyes Countries? 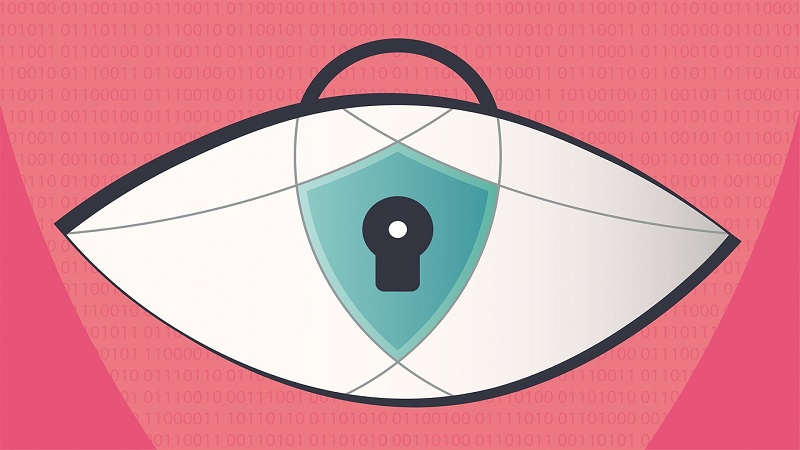 What are the 14 Eyes Countries and Why Should You Care

Many VPN users haven’t heard of or don’t care that much about international surveillance alliances that operate on the internet. But, if you’re more of an advanced user, you’re probably familiar with the 14 Eyes Countries term. Still, there are many uncertainties and false information that is tied to this theme.  In this week’s blog, we’re going to talk about what the ‘’14 Eyes Countries’’ are and why you should keep this information in mind when choosing a VPN service.

What are the 14 Eyes Countries Jurisdiction?

The 14 Eyes Countries alliance is also known as SIGINT Senior Europe. Although this jurisdiction is not very known to the general public, it draws its roots back to the original 5 Eyes Countries alliance. The 5 Eyes Countries Alliance included The USA, The UK, Australia, Canada and New Zealand. Today, the 14 countries that are a part of this alliance are the United States, the United Kingdom, Australia, the Netherlands, Norway, Germany, Italy, Belgium, New Zealand, Canada, Denmark, France, Sweden and Spain. This alliance includes surveillance agencies from each country. The agencies often work together to collect and record internet activities, as well as exchange military intelligence.

What does it actually do?

This is a very valid and important question. It’s well-known that government agencies go above and beyond their duty in activities. Activities which they describe to be in the ‘’public safety interest’’. The best example for this are the Edward Snowden revelations over the last few years. NSA and various government entities can access information on popular platforms, without even breaking a sweat. Then you can add to the fact that the activities in which these agencies engage in are underhand. Albeit, the purpose of the 14 Eyes Countries is not to snoop in your everyday lives.

Are there any Additional Partners?

For those who are extra precautious, we will go even more in depth. Besides the 14 countries we’ve mentioned before, there are also 30 other ones that have been described as partners. These partners assist them with wire-tapping, information sharing, and monitoring. The most notable countries include Japan, South Korea, United Arab Emirates, Singapore, and Israel. Among these, Israel has been directly accused of significant collusion with the US and cooperating with the NSA

How much should you care?

It’s very difficult to say how much influence and power a jurisdiction has on the VPN based on its territory. Jurisdiction is also just one of many other factors you should consider before looking for the most suitable VPN. There are many scenarios where the government of the country where the VPN is based can ask the provider for access to any and all data. What is even more harrowing, is that the government can force providers not to even inform their customers about the situation. In some cases, even if you use a provider that is based out of the 14 Eyes jurisdiction, you can still run into problems. This can happen if you use a server-based in one of those countries. To best avoid problems, you should consider three things when choosing a VPN service.

This, of course, refers to where the VPN service is located as a business provider, not where it has its servers. Depending on your location and the relevant authorities which may oversee your internet activities, its best to pick a VPN service that is located outside of your country. This especially applies if you live in one of the 14 Eyes Countries.

Most countries allow their citizens to use VPN services under their governmental system. In the same breath, it’s important to be aware of the level of control a given government retains over the VPN service you are using. Being aware of the laws and regulations surrounding VPN’s in your country can save you from a lot of potential trouble.

A VPN provider may have servers in multiple locations, and often you will have the opportunity to choose from a number of VPN servers. This all depends on where the VPN service has decided to base its server locations. 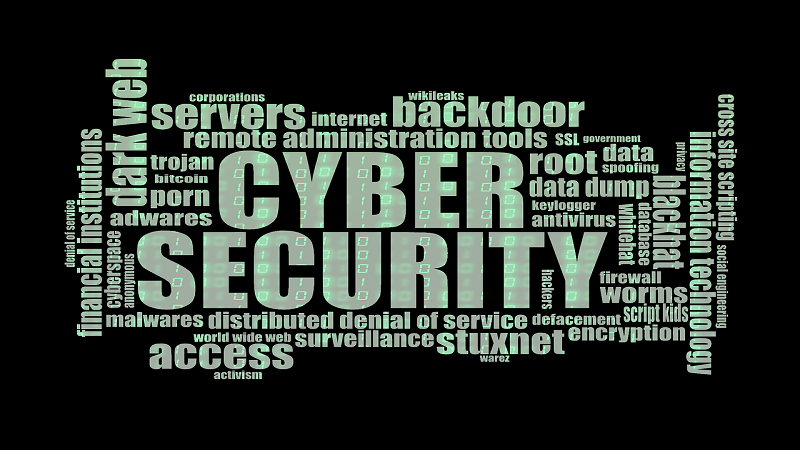 What can You do about it?

In the end, it all depends on you. If you highly value your privacy and feel that a VPN service based in one of the 14 Eyes Countries is not safe and private enough, you can choose a VPN that meets all of your privacy requirements. A provider that not only maintains the highest privacy and safety standards but is also not based in any of the countries listed in this article. A provider like ZoogVPN. It is legally registered in Greece, which is outside the 14 Eyes Countries jurisdiction. With ZoogVPN you are ensured a complete end-to-end privacy without any censorship and barriers.

Are VPNs Legal? – Yes, But There Are Some Caveats
Can a VPN Help You Stay Anonymous Online? | ZoogVPN Blog
What Is Geo-Targeting and How a VPN Helps You Avoid It
Why It’s Essential to Keep Your IP Address Private
3 Reasons Why You Need a VPN for Travel
Download Free VPN