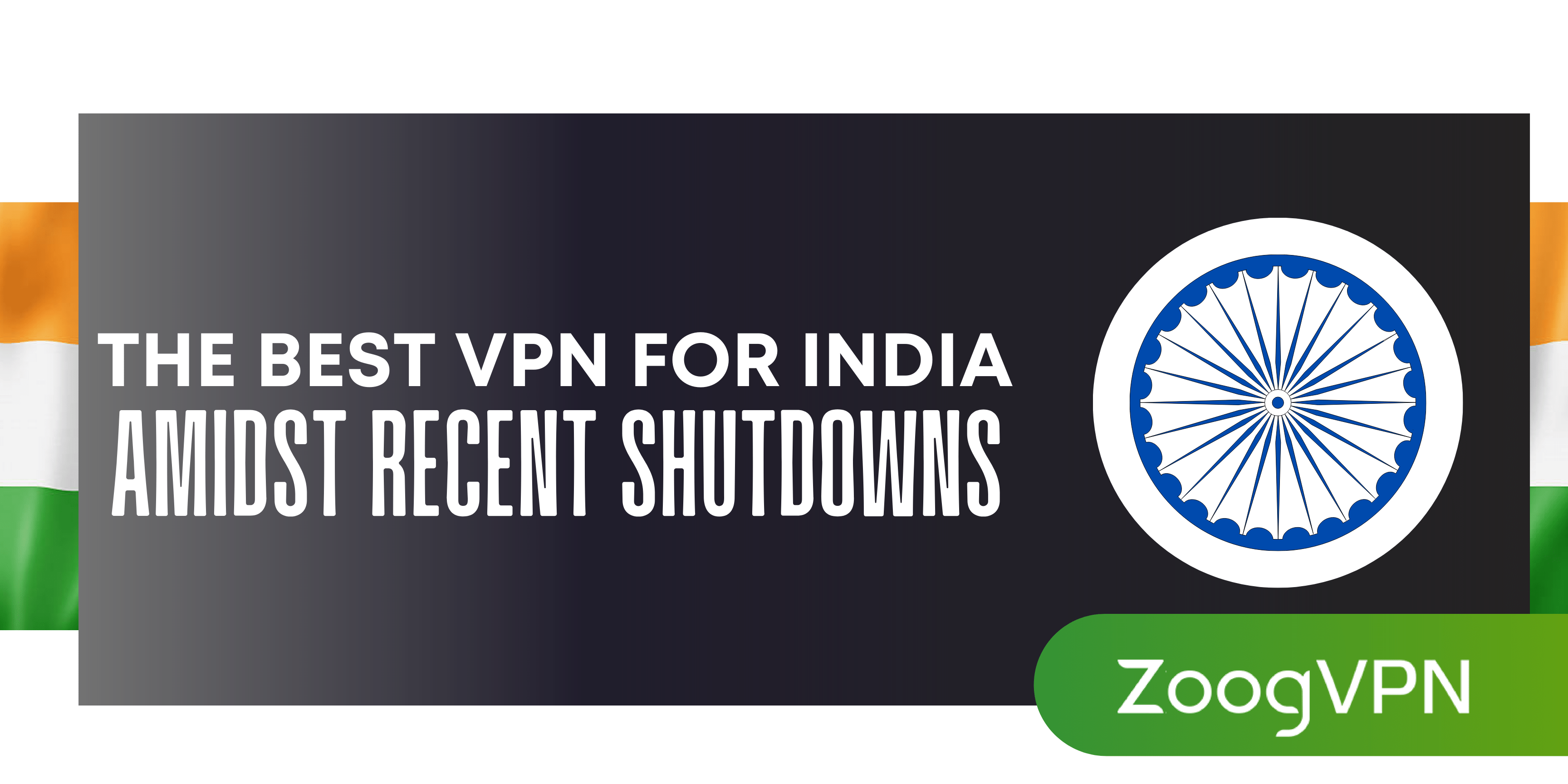 India is an amazing place with rich history and culture, but the last few years have been pretty hard for this country. Several major social issues with the following series of protests, religious conflicts and constant tensions with China are among the most covered issues India has dealt with in recent times.

There is a method used a lot to suppress news about some of these issues – an Internet shutdown. According to the SFLC, since 2012 there have been over 660 Internet shutdowns in India and counting. India is the leading country in terms of a number of Internet disruptions and shutdowns ordered by the government. The only way to get around this predicament aside from leaving the country is to get a VPN for India.

Is VPN gone in India?

Well, the big names you hear about all the time in countless YouTube advertisements are definitely gone. They are too afraid to provide services to their users when threatened with fines or criminal investigations. Their No-Logs policy would also be compromised if they decided to operate under the new rules imposed by the Indian government. On the other hand, services like ZoogVPN are here to stay and are not going anywhere. We are located in Greece and have no obligation to follow the rules set by governments of other countries. There are about 270 million VPN users in India and we could not betray them under any circumstances.

What’s the best VPN for India?

ZoogVPN is the best option on the market – extremely low price for a service with no compromises. We’ll protect your identity thanks to a No-Logs policy, military-grade encryption, a plethora of various locations for different purposes, ZoogShadowing obfuscation feature for users in highly censored countries and many more. We are located outside of the 5 Eyes and 9 Eyes intelligence alliances which means we are not obliged to provide any government with the personal information of our users.

Is VPN legal in India?

The use of a VPN is Ok for now. The government has not banned VPNs, so you have nothing to worry about as of yet. Just make sure you’re using a safe VPN service with encryption tools to keep you out of harm’s way and please avoid Chrome Web Store extensions, as they have nothing to do with Virtual Private Network technology. The most important thing you need to know is that the current law making VPN companies store the users’ information covers ONLY physical servers, so there’s a grey area when it comes to virtual servers. For now, you’re good.

How to play PUBG Mobile, BGMI and PUBG: New State in India?

We’ve recently prepared a detailed guide for our users on how to play Krafton battle royale titles including PUBG Mobile, Battlegrounds Mobile India (recently banned in India) and PUBG: New State. You can read it by the following link.

How to play PUBG Mobile without VPN in India?

It’s important to know that you can download clients for all three of these games, however, you cannot connect to Indian servers in games banned in India. It is best to connect to a protected server and download the game from reliable sources like App Store or Google Play. One can easily find the latest versions of apk files for these games on websites like APKPure or APKMirror:

Unfortunately, no. VPN is the only option to browse safely without anyone knowing which page of Pornhub you’re currently on. You can try to use a proxy server to access pornsites, but we do not recommend proxies for such a delicate task. Proxy servers don’t encrypt your traffic and there are still multiple links in the chain that can see who you are and what sites are you accessing. Besides, if something goes south in the company or a person’s computer running a said proxy server, your private information will no longer stay private and can be potentially sold on a black market.

How to use TikTok in India?

TikTok was banned in India way back in 2020 and for the past two years, multiple countries have been considering banning the Chinese app fearing the immense amount of troubling reports claiming that TikTok is collecting too much information and is borderline spyware. However, if you don’t care about those claims and still want to use TikTok in India, here’s what you can do:

If you’re an Indian national abroad, you could also use ZoogVPN’s India VPN server to watch your favorite TV shows and chat with your loved ones in a matter of two clicks. The Indian server provided by ZoogVPN is extremely capable and you can use it to avoid any censorship and restrictions.

Is there a cheap VPN for India?

There is an affordable option on the market stacked with multiple security and convenience features without any compromises. Click the following link to find out