Project Dragonfly – A Silent Introduction to Censored Search in China 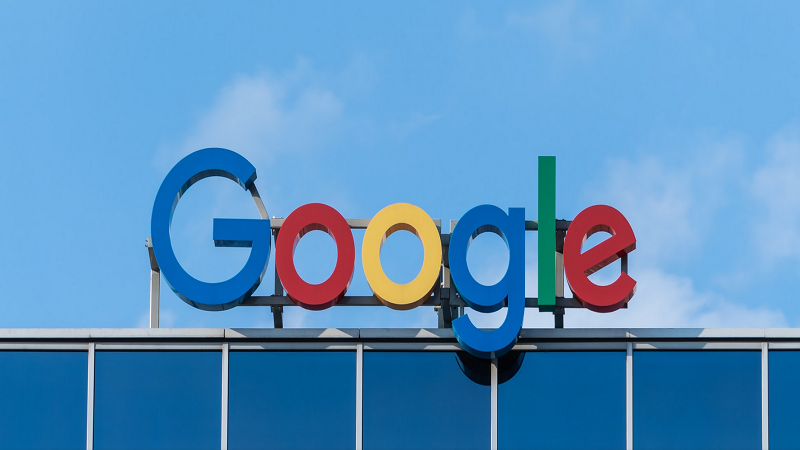 Two weeks ago, The Intercept has reported that Google tried to cover up an internal memo regarding its proposed search app for China that would involve heavy censorship. The memo contained information about extensive details about the company’s plans to develop a search engine specifically for censored search in China. This censored Chinese search engine codenamed Dragonfly has received severe backlash not only in Silicon Valley but around the globe.

What is the Dragonfly Project?

The project is essentially a search engine app developed for Android and iOS devices. The search engine would track the location and activities of its users (regardless if they agree or not) and share it with an unnamed Chinese partner who would have unconditional access to all of the information. Not only this, but the unnamed Chinese partner would be able to selectively edit search results, without any control mechanisms in place.

The way that this search engine platform would work, is that it would blacklist certain sensitive topics and search queries. This would be in regards to topics such as free speech, democracy, politics, human rights and almost everything else that could cause a stir in an average society. The search engine would save and link user’s search history to their personal information like emails and phone numbers.

Possible Implications of this Search Engine

If this really comes to fruition sometime in the future, it could mean the end of internet privacy for users in China as we know it. Security agencies will have a much easier job obtaining search records from Google. They could track and detain individuals simply because they’re seeking out information banned by the Chinese government. There isn’t much more information about the project itself as of now. Most of the important details about the Dragonfly project have been kept under top secrecy from the very start.

With the information revealed in the memo, it wouldn’t far from reality to say that project Dragonfly is designed to be used as a spying tool. The details contained in the memo sound like a bad dream for human rights activist groups. This means not only censored search in China, but also possible serious repercussions for just using the internet.

In order to prevent unauthorized information disclosures, Google employs a little known, but very experienced team of internal security experts. Over the last couple of years, the company has put in extra effort to create a culture of secrecy around their future projects. This has, of course, raised moral concerns about the company’s ethical policy. Moreover, this internal security team consists out of a number of former law and military personnel. The head of security at Google is a former member of FBI and a former Navy SEAL, while other high-ranking members include former high-ranking government officials from all spheres of the US internal politics system.

Ever since this information came out to the public, Google has faced major internal backlash, with many of their staff mounting concerns that Google has gone off track and lost its moral compass. Over 1,500 Google employees have signed a letter to Google, demanding a more transparent attitude towards this project. Several prominent staff members have also handed in their resignation. Unfortunately, the future of the project is still unclear.

In an open letter to Google executives, the employees at Google have made four specific demands. First, they are advocating for the company to create a structure where employees can review and point out technical issues in the project. Next, they want Google to appoint an ombudsman to oversee this entire process. Thirdly, they demand from the company to be transparent with their staff about the projects they are working on so that each employee can make an informed choice about the moral aspect of the work. Finally, they want the company to publish assessments of their projects, starting with project Dragonfly. 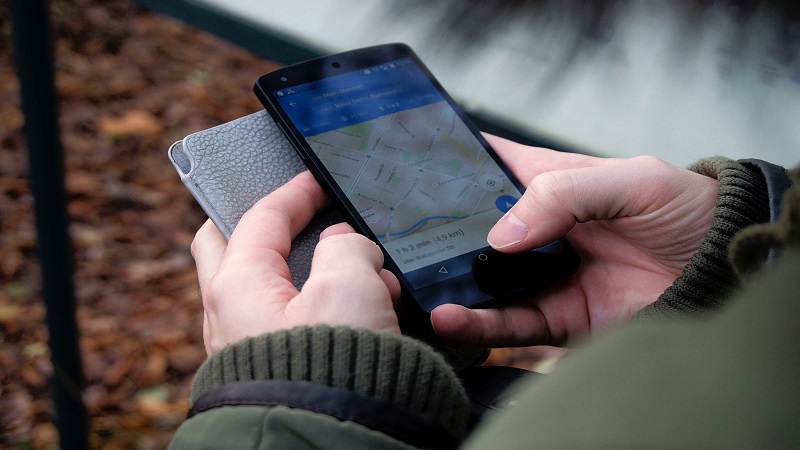 Bad for Reputation, Good for Business

Project Dragonfly presents a crossroad for censored search in China. Not only this, but it could also change the entire landscape of the internet. What could this mean for the future of the company? Even though Google suffered heavy criticism, doing business in China will surely benefit the company. Shareholders are doing better than they have in a long time, and the Chinese market holds immeasurable potential for further profits. Google didn’t respond to this story, commenting only that they’re working on a project to help their Chinese customers. Keep reading our weekly Zlog to find out the latest news in online privacy and security.