The Difference between Tor and VPN’s Explained 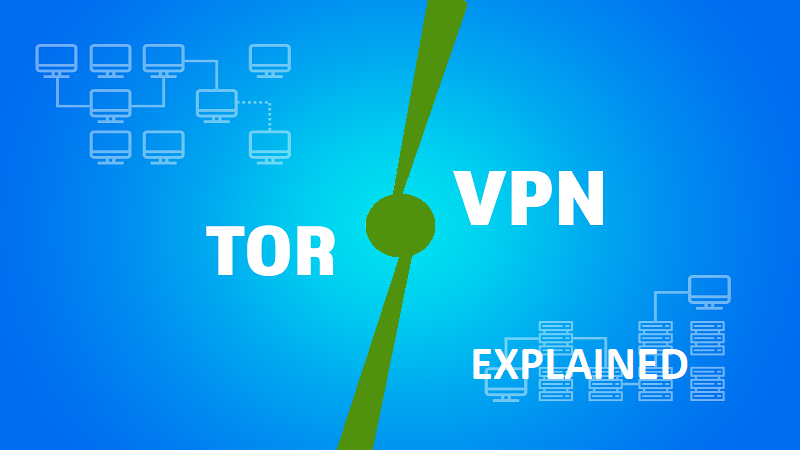 What’s the Difference between Tor and VPN’s?

Both VPN’s and Thor are very useful tools for securing your online privacy and maintaining anonymity. In this week’s Zlog post, we’ll talk about the difference between Tor and VPN’s. Not only that, but we will compare them to see how they stack one against another, how they work and the benefits of using one over the other.

Tor is an independent internet browser that transfers user activities through a secure server channel. It gives its users the internet freedom they can’t have with any other service. Many internet users are confused by the function and purpose of Tor since it’s both an internet browser and a network system. Tor is also called the ‘Dark Web’, due to its capability of masking your history and making it anonymous for ISP’s.

A VPN is a secure private network that creates a virtual tunnel between your device and the website you’re visiting. It hides your real IP location and encrypts your data with very powerful encryption which provides you with a lot of security features. Depending on the provider, VPN’s usually offer a number of different encryption protocols, which all have their own characteristics.

How do they Work?

A virtual private network, or VPN, consists of a network of servers, located all across the world. When you connect to one of the VPN servers, your computer sends the traffic through the VPN’s servers before going to the targeted online destination. As a result, your real location is masked by the server’s location. The websites you visit will see the virtual server location, not your device or your true location. Tor uses a different approach when connecting. When you launch up the browser, the software selects three Tor servers and builds a path between them. This creates a multi-layered encryption that keeps your identity safe. Due to such a process, it’s almost impossible for third-party hackers or surveillance programs to track down the identity of a specific user.

Tor and VPN’s are fairly alike when it comes to a lot of things, but when it comes to their differences, the biggest one lies in the way messages are routed. When you use VPN’s, your computer automatically encrypts the message by sending it to a virtual server. Tor doesn’t work in the same manner but instead applies routing, which is a far more complex process. With Tor routing, the message is, as mentioned above, passed through three different servers. This gives it multiple layers of encryption, similar to an onion. That’s why this process is often referred to as Onion Routing.

Direct Comparison Between Tor and VPN’s

Understanding how Tor and VPN’s work is very important, but knowing the difference between them is even more vital. That’s why we’ve made the table below, so you can directly compare the most important features when deciding between the two.

As you can see from the table, Tor does have some advantages over VPN’s. It is very reliable and difficult to shut down. It is also currently one of the most effective tools if you’re aiming for complete anonymity. However, it isn’t a perfect solution. Internet speeds through Tor are generally much slower, which makes streaming and downloading much less enjoyable. Also, the browser is run by volunteers, which means there is no in-house support or guarantee of a trustworthy reputation.

Compared to Tor, VPN’s are much more secure and also offer much faster connection speeds. Additionally, the ability to work for torrenting is a big advantage VPN’s hold over Tor. But, like Tor, they also come with a few disadvantages. Software crashes and connection fails are among the biggest problems for VPN’s. Also, since VPN’s are run by private organizations, some of them have very unfavorable privacy policies and can track everything from usage logs to connection logs and times. 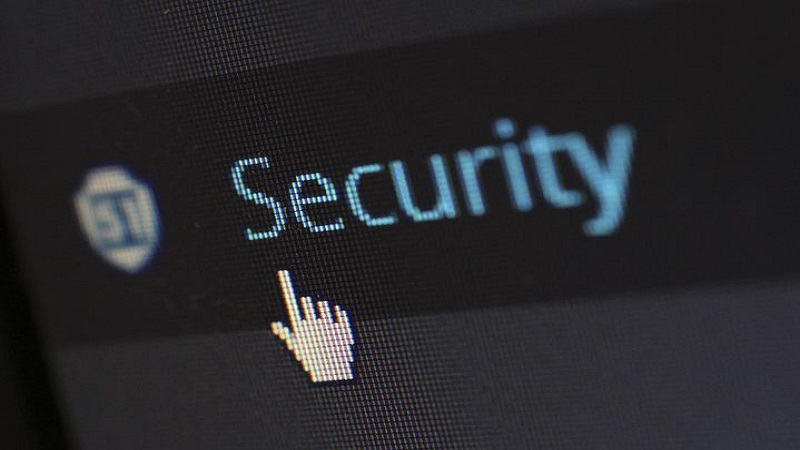 Which one is better?

In summary, picking one over the other is ultimately a choice that depends on your personal preferences and what you want from your online browsing experience. If you want to use the internet in full anonymity, then Tor is your best option. On the other hand, if you’re looking for a safe and advanced security system that will protect your data and safeguard your privacy from hackers and identity thieves, then you should probably go for the VPN option. If you decide on the latter option, we recommend you go with ZoogVPN, a trustworthy and safe VPN for all of your needs. You can try the forever free version now with just a few simple steps.