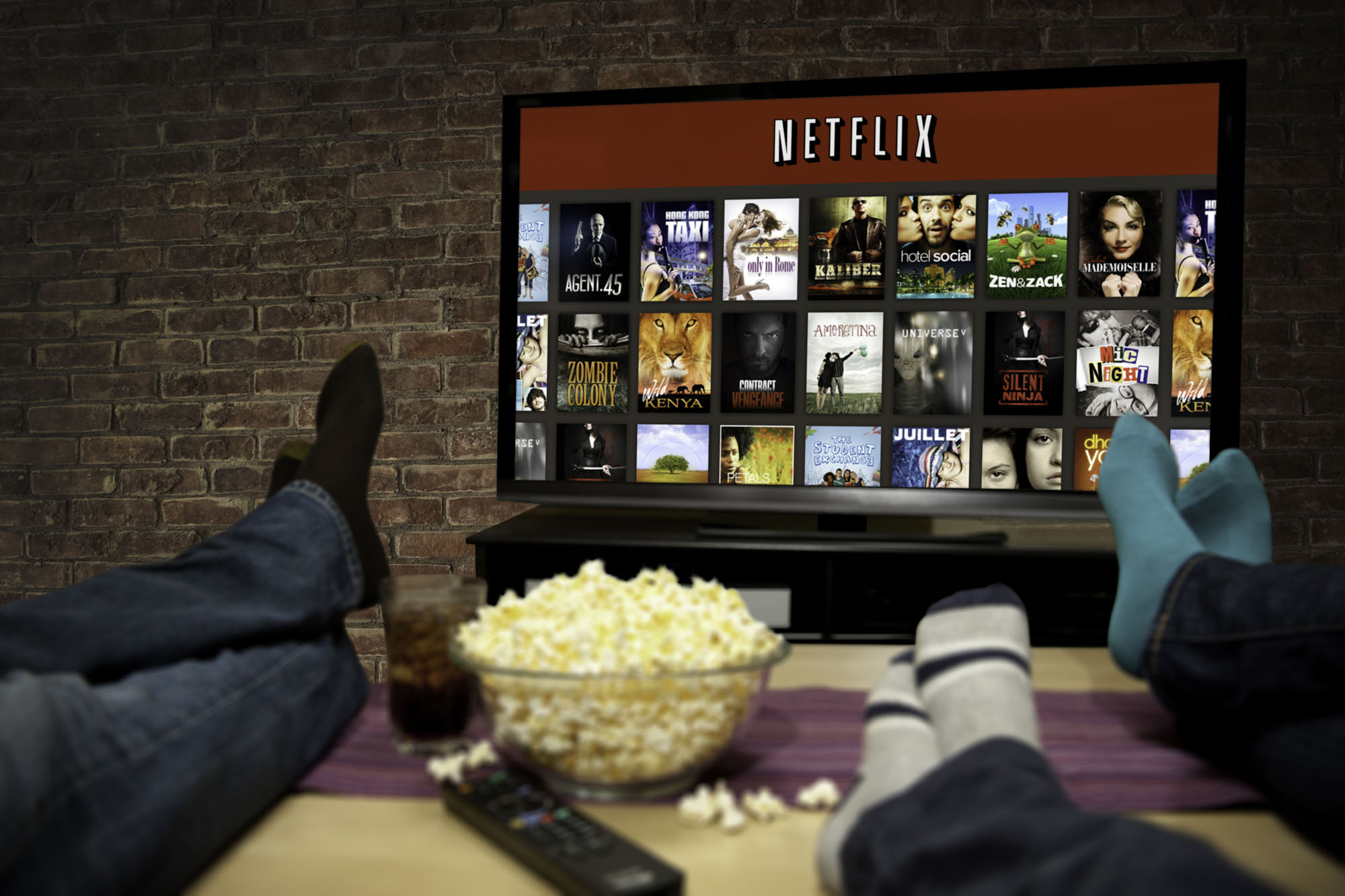 What are You Watching on US Netflix this Month?

Netflix is the on-demand online streaming media service that has revolutionized the field of Internet streaming. This company was founded in 1997, but their greatest success started less than a decade ago. Now Netflix is not just a simple streaming service, but it has its own production and stands behind some of the most popular TV shows and movies. The latest statistics show that Netflix is very close to 70 million subscribers. There are many reasons why people love Netflix. This platform comes with an optimized interface that provides ultimate user experience, it has good recommendation system and what is most important it has excellent selection which is updated every month. So, let’s check what Netflix has to offer this November.

TV Shows and Movies on US Netflix – November 2015

November has started with an excellent new show. Master of None became available since 6th November. The main role in this TV show is played by Aziz Ansari known from Parks and Recreation and few other comedy TV shows and movies. Of course, this is another comedy TV show where Aziz is in the role of Dev, an actor trying to find his luck in New York.

After the initial success with Daredevil, US Netflix has decided to present another TV show featuring Marvel character – Jessica Jones. Those who have watched Breaking Bad, probably remember one of the leading female characters in this TV show – Krysten Ritter. Well, this time Ritter is in the role of Jessica Jones. Ms. Jones is an ex-superhero that wants to use her knowledge and skills as a private investigator. There is no doubt that each of the episodes will be packed with excitement and interesting cases.

When Young & Hungry was aired last year, people didn’t have much expectations, but it turned out that this TV show has a lot of potential. Now, starting from 13th November, viewers can watch the second season on Netflix. The story revolves around a young tech entrepreneur that starts using the services of a young and attractive food blogger. This is a nice comedy TV show with timeless humor in it.

Later this November, we will get a chance to watch Cristela. This comedy TV show was actually aired last year, but this is the first time Netflix users can watch it. As the name suggests, the main character is Cristela a law student that has managed to get an internship in a famous law firm. Cristela is very ambitious and she is prepared to do anything it takes to succeed, something that her family with Mexican origins doesn’t approve. She is constantly trying to find balance between tradition and modern lifestyle and this is surely something that can lead to funny situations in her personal life and in the relationship with her family.

Every Sci-Fi fan has heard about Continuum, an exciting TV show made in Canada. The fourth season of Continuum will be available on 15th November on Netflix. The episodes are not strongly connected, so you can enjoy the fourth season even if you have not watched any of the previous seasons.

Another comedy drama that is suitable for the entire family will be aired in the end of November – Liv and Maddie. Netflix will show the second season of this interesting show. Liv is a successful TV star while Maddie is an exceptional student and basketball player which seems to be quite popular in her school, but only until Live decides to come back. This is where the rivalry and the funny situations start.

The movie offer this November will be excellent too. On 26th November, Netflix will present the fresh Thriller called Zipper with Patrick Wilson and Mora Stephens as main actors. Those interested in modern comedies can watch People Place Things a 2015 movie that will be aired on 15th November. Some other movies available this November include The Best Offer, A Perfect Man, Home, Blue Caprice and Dior and I.

How to watch US Netflix outside USA?

You probably know that US Netflix is available only to US residents. However, if you use the help of a reputable VPN service provider like ZoogVPN this problem will be resolved.