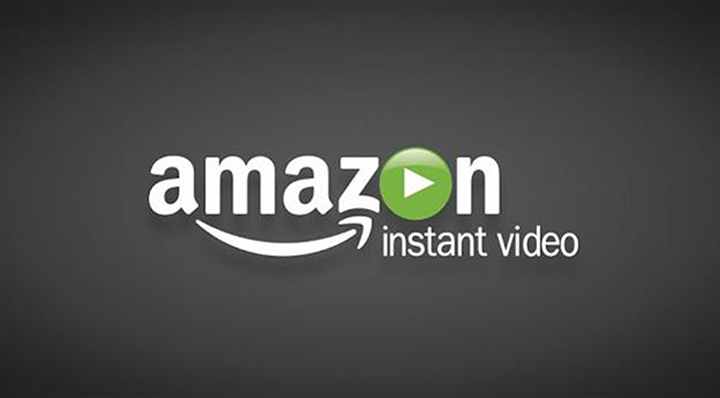 We all know that we live in a technologically advanced world. The sheer awesomeness of the modern technological advancements is astounding. This means that we have a lot of options when it comes to getting information and entertainment. We have the social networks with which can connect with most anyone in the world. We have the Internet with which we can learn a lot about whatever it is that you’re interested in. But we have the old school invention of television. And it remains a popular favorite among many people. 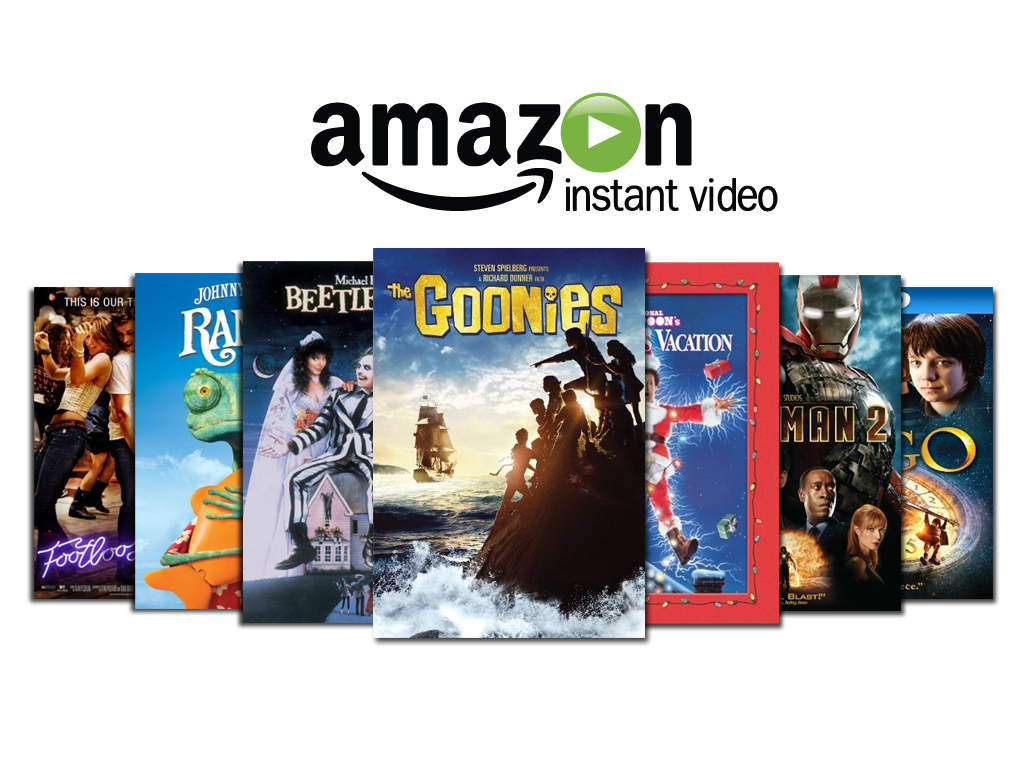 Watch US TV on Amazon Instant Video with a VPN

Well, if you need to watch Amazon Instant Video outside US, then we’re happy to share with you that you’re able to do just that. How can watch Amazon Instant Video outside US? Easy – through a Virtual Private Network. What’s a virtual private network? Well, according to Wikipedia, a Virtual Private Network (VPN) extends a private network across a public network, such as the Internet. It enables a device to send and receive data across public networks as if it were directly connected to the private network, while benefiting from the functionality, security and management policies of the private network. This is the technical way to put it, but you needn’t concern yourself with these technical tidbits.

There’s a lot simpler way to share with you this information, and it’s a way that will make it a lot easier for you to understand. The most important element of this article is that you’ll be able to watch Amazon Instant Video outside US wherever you may live, if you only have a VPN service. How is this possible? Well, what a VPN does among other things is that it changes the IP address of the connected device to the server’s IP. And this is the sole way in which a VPN will help you to bypass the geo-restriction of certain content, such as that on Amazon Prime Instant Video if you live outside the United States. This of course is not limited to American television. You can watch TV from around the world with a VPN. An Internet Protocol address (IP address) is a numerical label assigned to each device (e.g. computer, mobile) participating in a computer network that uses the Internet Protocol for communication. 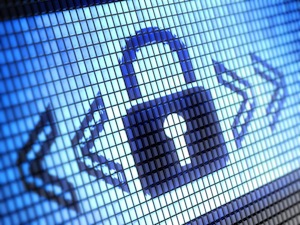 Why use a VPN?

Furthermore, what makes Virtual Private Networks useful is that they protect the data on your device from prying eyes. It can mask your online identity and provide you with a foreign country IP address. This is a great and very effective way in which you can evade online censorship, and make your online identity fully anonymous. This is another reason why you should protect yourself with a help of a VPN.

But what’s important for you is to realize that you’ll be able to watch Amazon Instant Video outside US whenever you feel like it with a click of a button. Well, how can you go about it?  Easy – all you need to do is to subscribe to a quality VPN service. There are many companies that offer VPN services. Some of them are free, but unreliable, while others simply provide poor quality service . We recommend subscribing to a leading trusted VPN service provider. A company called zoogvpn is a premium VPN service provider that does just that. This is a company that offers high quality VPN services at affordable prices.

This concludes our short article on Virtual Private Network providers, and how you can watch Amazon Prime outside US. We hope that you’ve gained all the information that you need in order to make the decision on whether to start using VPN services. We’ve made a recommendation of using ZoogVPN as your VPN service provider as well, so we hope that you too will watch American television outside the United States.