Watch the second season of Leftovers on HBO 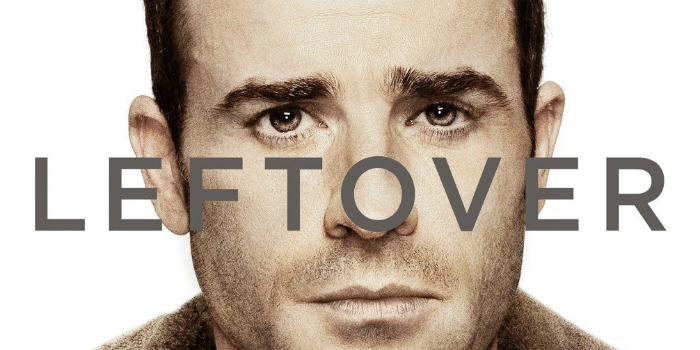 Watch the second season of Leftovers on HBO Now

Whenever HBO airs some TV show for the first time, the audience is eagerly waiting to see it because they know that HBO invests a lot in their TV show production. The first season of Leftovers is now finished and people have mixed feelings about it, because the show is full of mystery, controversial topics and it is definitely something out of the ordinary. We all know that controversy sells these days, so it is no surprise why there are many people who are looking for a way to watch Leftovers with VPN.

Leftovers is a show that can be watched via HBO Now just like any other HBO TV show, but the truth is that this service is available to the people of US only. If you really want to get access to this show, you will have to use a reliable VPN service and ZoogVPN has proven to be a service provider like that. With the help of ZoogVPN and our VPN service, you can start to watch the second season of Leftovers in a matter of seconds because the first season has finished about one year ago. On the other hand the new season will be aired in the beginning of this October, so you will have enough time to watch all of the episodes and prepare yourselves from the excitement of the new season. HBO has already presented few trailers and by the look of these trailers those who enjoyed the first season will love the second. But, before we tell you what you can expect from Season 2, let’s summarize what has happened in the first seasons.

As previously mentioned, this TV show belongs to the fantasy and mystery genres and, to be honest, these genres are quite popular when it comes to TV shows.

The Leftovers is based on a popular novel written by Tom Perrotta. The author of this novel has worked together with Damon Lindelof in order to create this show. Those who have some experience in the field of literature and cinematography know that these two are considered to be true masters at what they do.

The story in Leftovers is very original. It all begins when about 2% of the population of our planet simply disappears. They have all vanished/dematerialized in front of the eyes of the others and this happened at the same time all over the world. But, the story is not focused on the event itself because not much is revealed during the first season. The main focus is the lives of the people who remained to live without their loved ones, three years later.

It is obvious that the authors are trying to portray the role of religion in modern society because the Bible is mentioned several times in the episodes of the first season. There is also an interesting cult or organization that has emerged after this event. They recruit new people and they don’t talk at all (they just write things in notebooks or use signs).

Many people have described this show as being messy, but there is order in this chaos and that’s why many people liked it. Even those who didn’t like Leftovers can confirm that the actors did a great job.

Ann Dowd, Christopher Eccleston, Scott Glenn are some of the actors who played the roles of very complex and intriguing characters that have a lot of room to grow in the second season and this is the reason why the fans of Leftovers are eagerly waiting for October.

Although HBO doesn’t want to reveal much about this mysterious TV show, it is quite obvious that the authors have used the complete story found in the novel, so now they are going to improvise. They only guarantee that the show will keep its quality.

Instead of the fictional city of Mapleton on the East Coast, the story in the second season will continue in Texas. We also know that many of the characters from the first season won’t appear in the second season, but it is certain that Christopher Eccleston, Carrie Coon, Justin Theroux and Chris Zylka will be there again.

Watch the second season of Leftovers on HBO Now with zoogvpn

If you are not in the US, you can watch the latest season of the Leftovers with the help of zoogvpn. Our VPNS service can help you access HBO Now regardless of your current location.