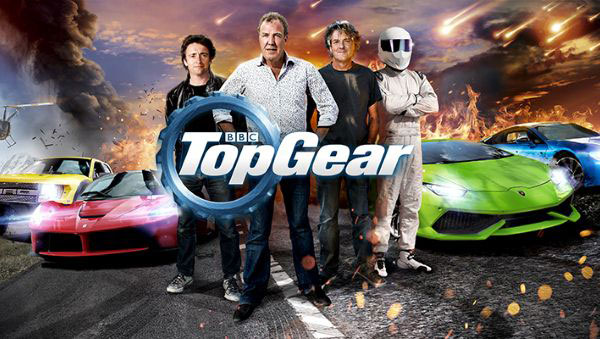 The modern world is overflowed with opportunities for entertainment. It was all dandy when we invented the television, and people were able to watch many shows and movie whenever they felt like it. But with the advent of the internet we were ushered into a whole new era. Entertainment is now readily available all throughout the world, in any given second. But there are indeed still a couple of barriers left that prevent us from gaining access to the world’s top quality entertainment. This will be the theme of this article – and more concretely, whether you’ll be able to watch Top Gear online abroad outside UK on BBC iPlayer.

First of all, Top Gear is one of the most famous vehicle show in the history of television itself. It is in fact the most watched factual television show in the world. It began airing in the distant year of 1977 and back then it was an ordinary, conventional motoring magazine program. But with the passing of time, the show slowly began developing its own unique style, and especially since the relaunch in the year 2002 the show has defined its uniqueness by being consistently funny, quirky, and sometimes even controversial. The awesome popularity of the show is shown with the fact that it’s being watched over 350.000.000 times in a single week. The show has a long history by now, as it is airing for no less than twenty years by now.

For its style the show has been a recipient of many rewards, and these awards are part of the proof that this is a great show that we’re talking about. Now, a word or two about the barriers that exist nowadays in the field of international entertainment. Even in the twenty-first century there are restrictions that will prevent us from accessing a large part of the world’s top quality entertainment. These come in the form of so called geopolitical restrictions. And what they’re liable to do is to prevent you from watching your favorite TV shows. It’s all good if you happen to live in Britain or in some of the countries that the show’s available in. But what happens if you happen to live in the rest of the world? And is there a way to watch Top Gear online abroad outside UK on BBC iPlayer? 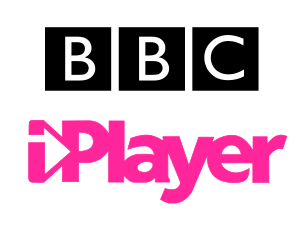 Now, being though that the show is available for watching on the BBC iPlayer, all you need to do is to acquire a VPN in order to gain access to the service. Once you’ve got the VPN then you’ll be able to watch TOP Gear online abroad outside UK on BBC iPlayer. This is done by the ability of the VPN to mask your true IP address and to change it into what the server’s IP address is. This will effectively bypass any potential restrictions you might face.

If we were to single out one of all of the VPN providers in the world, it would have to be zoogvpn. This is a VPN provider that delivers high quality service and that is consistently highly rated among the many satisfied customers that have used its services. So if you want to watch the show Top Gear, but you happen to live in a country where it doesn’t air, then zoogvpn is the right choice for you. Once subscribed top quality UK entertainment will be available to you for free.