Fast VPN Protocol Comparison – Which Protocol is the Top Performer? 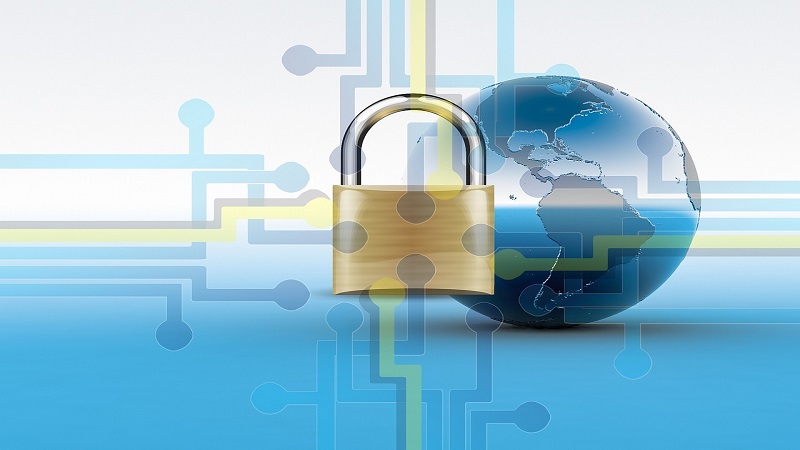 What is the Fastest VPN Protocol?

There are many fast VPN protocols internet-goers can take advantage of when online. OpenVPN, PPTP, L2TP/IPSec and IKEv2 are just some of the most popular ones. In this week’s article, we are going to take a look at the most popular VPN encryption protocols and compare their speed, performance, and overall quality.

We will compare the protocols side by side to see how they stack one against another. Since the OpenVPN protocol is regarded as the industry standard, it will serve as a jumping off point to which other protocols will be compared.

A full-fledged protocol, widely accepted due to its sheer reliability and security. Usually operates with third-party software, which means it is open source, configurable and customizable. It is also fairly difficult to set up and requires technical knowledge.

PPTP is not actually a VPN protocol but is often used as one. It was developed in the late 90’s and does not have data encryption at all. It’s an old-school protocol, that’s easy to set up, and offers excellent performance, speed-wise.

L2TP/IPSec is easy to use, designed to provide reliable security and safety with strong encryption. Its the slowest protocol out of the four. Also, due to its operational aspects and specifications, can easily be blocked.

IKEv2 is the second generation of the IKE protocol. It upgraded on the previous version, emphasizing data security and high-speed protocol. It is the fastest out of the four protocols and also one of the most reliable ones.

From the table above, you can see the benefits and drawbacks of each VPN protocol. All of the protocols are deemed as secure and trusted, although they do not offer the same level of security for your online identity.

Of course, when talking about fast VPN protocols, it would be remised if Socks5 proxy doesn’t come up. It offers a lot of benefits, but its main advantage is speed. The lack of encryption means that the Socks5 proxy offers blazing speeds. So much so in fact, that it ranks amongst the fastest options for fast internet browsing. It’s a great choice for streaming and downloading, due to its stability and speed.

Keep in mind that, although the access of the proxy server is blocked and encrypted, the data going back and forth is not. This means anyone skilled enough can get access to your online activity and find out both where you are and what you’ve been doing online. that’s why you should generally use this fast proxy for online activity that doesn’t include connecting to shady and safe websites.

When to Use Socks5, VPN Protocols or Both

If your main interest is to download content and use a P2P service with as much internet speed as possible, the Socks5 proxy is the best way to go. However, this will also come at a certain cost, regarding your privacy levels. While connected to a proxy, your ISP might still be able to see that you’re downloading and uploading data. Keep in mind that Socks5 proxies only connect select running apps to the web, meaning that not all of your computer’s online activity is hidden when using a Socks5 proxy. 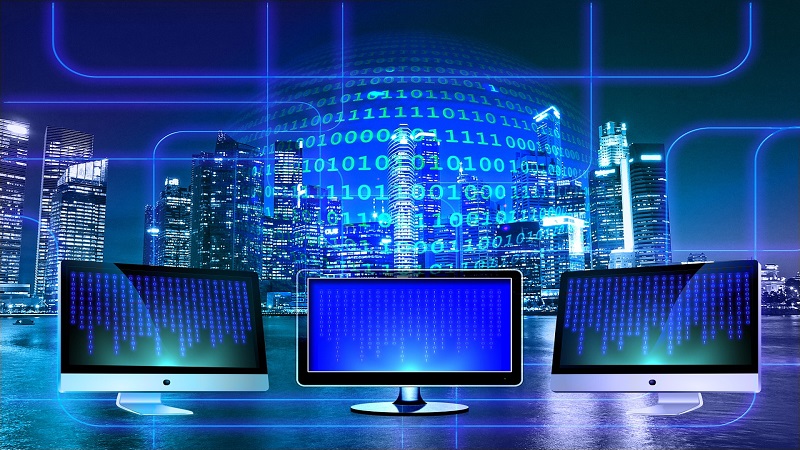 If your goal is to torrent and share files with maximum security, best opt for a fast VPN protocol instead. It may limit your connection speed, but if you choose the right VPN service, the damage can be reduced. On the same note, if you plan on doing a lot of surfing or going around protected firewalls, it would also be advisable that you go with a VPN protocol instead of Socks5 proxy. If you like having the option of choosing between the two, you can opt for a VPN service that offers both, like ZoogVPN.

All of the above-mentioned fast VPN protocols and the Socks5 proxy are available with ZoogVPN, your best choice for a quality and affordable VPN service. Try one of ZoogVPN’s paid packages or experience the service for free, no strings attached. Enjoy fast VPN services and a complete VPN solution, only with ZoogVPN.